Legendary Jonty Rhodes named Ravindra Jadeja as one of the best fielders in the world, alongside AB de Villiers, Martin Guptill and Michael Bevan 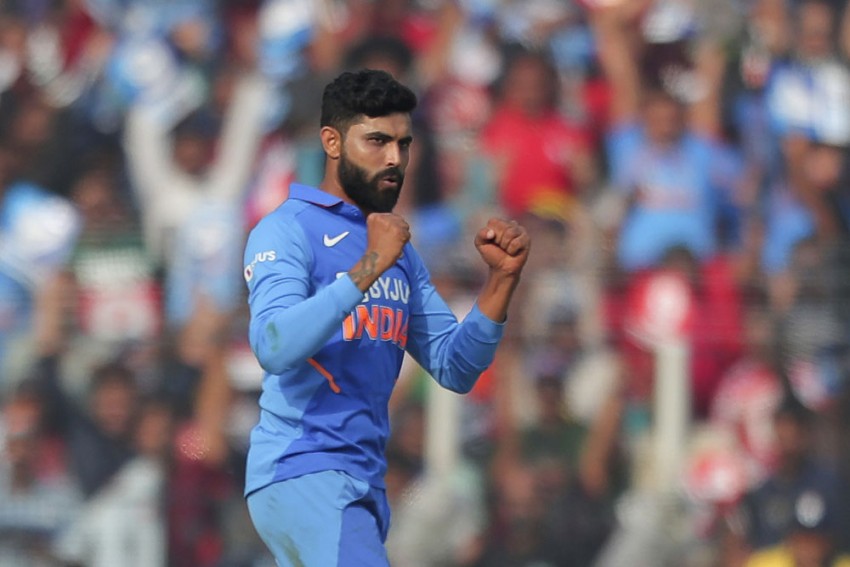 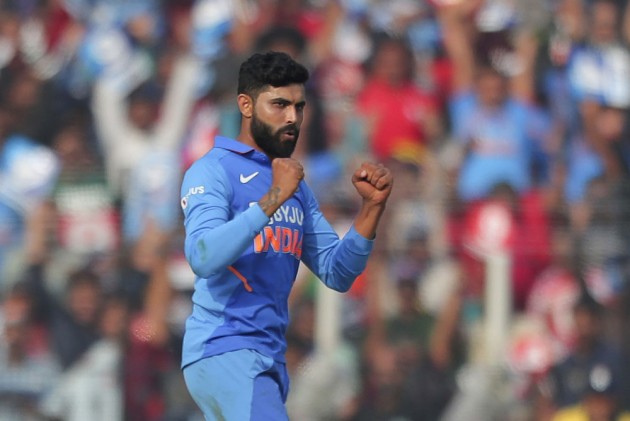 "Jaddu has taken some fantastic catches. The key is he is very committed. He is very good at anticipating the ball also," Rhodes told veteran India batsman Suresh Raina during an Instagram Live chat.

Asked to name the best fielders in the world at the moment, the 50-year old, who changed the definition of fielding, said: "I love to watch AB (de Villiers) batting or fielding. (Martin) Guptill is there. Jaddu. Also Michael Bevan, he had excellent speed. Also Jaddu has great speed on the field."

"You remind me of me. I know how hard fields are in India and I have always have been a big fan (of you)," he said.

Asked what has changed in the fielding department since the 90s when Rhodes made his debut in 1992 to now, he said: "Fielding wasn't a big part of the game then 1990s.

"The difference between then and now is that then every team had 1-2 good fielders...now fitness levels are different. Not just in the IPL or T20 cricket. If Virat Kohli is batting in Tests, you don't want to give him two chances...he will bat and bat..."

"Fielding has changed not just because of me..maybe people became more aware. But players have now identified that it's the third department of the game and not just batting and bowling. The athletic abilities of players have changed," Rhodes, who has played 245 ODIs and 52 Tests for South Africa, added.

On the fittest cricketers around, Rhodes said India captain Kohli is right up there.

"Steve smith stands out..although he does not look to be the fittest one around. You see the transformation of Virat Kohli. He was that chubby youngster earlier and now he has realised if he has to be right up there has to be fit and eat right. Eating right is so important. So Virat Kohli is right up there."

Calls For Bundesliga To 'Tighten Up' Hygiene After Hugs, Kisses