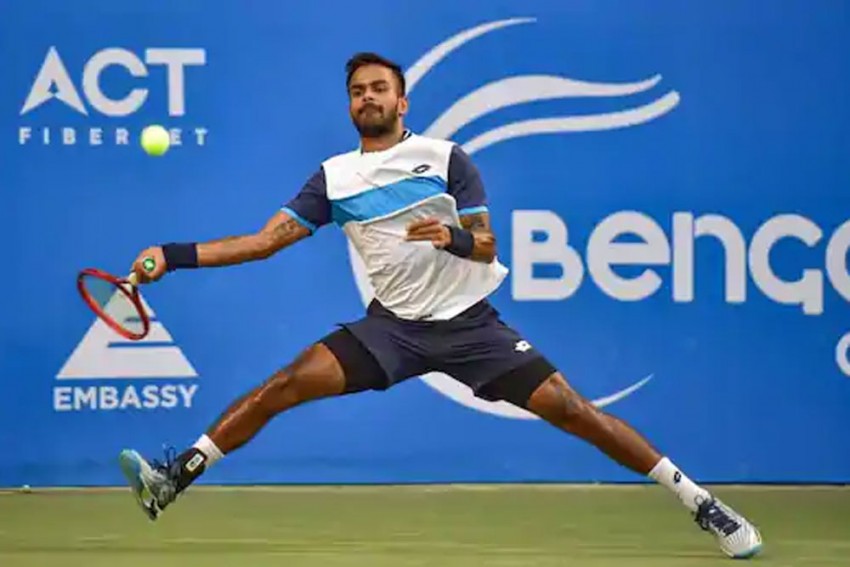 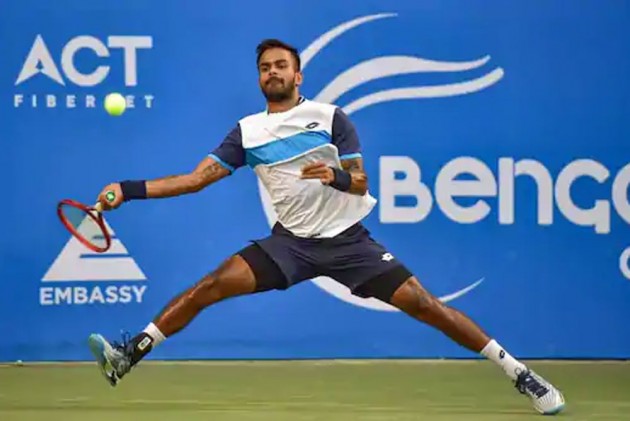 Nagal plays three-time Grand Slam winner Stan Wawrinka in the next round. The Swiss also registered a come from behind win against Germany's Oscar Otte, 3-6, 7-5, 6-1.