Steve Smith Reveals The Secret Behind His Unusual Batting Stance

Steve Smith, the world number 1 Test batsman, has amassed 7227 runs in 73 Tests and 4162 runs in ODIs with an unconventional technique, which most have failed to decode. 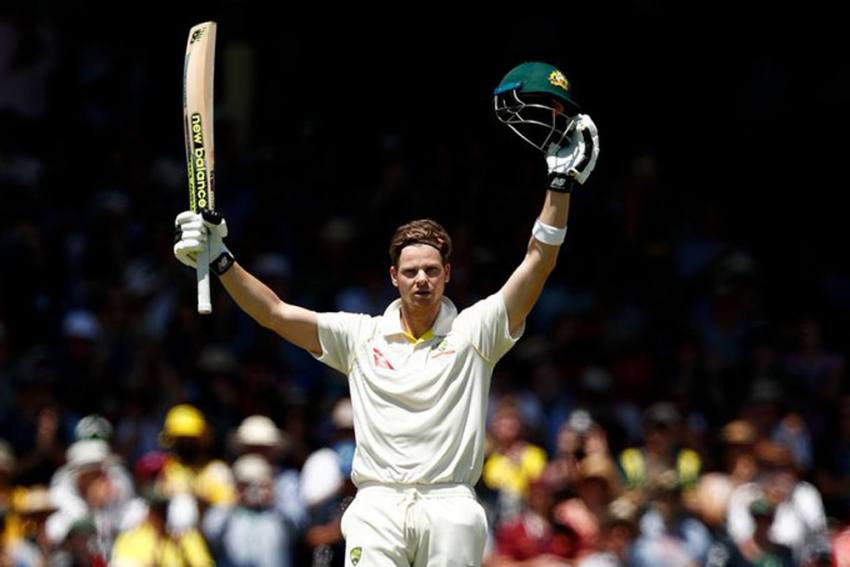 Steve Smith said his off-stump stance helps him to leave the ball which are outside his line of sight.
Twitter
PTI 2020-04-07T14:53:37+05:30 Steve Smith Reveals The Secret Behind His Unusual Batting Stance 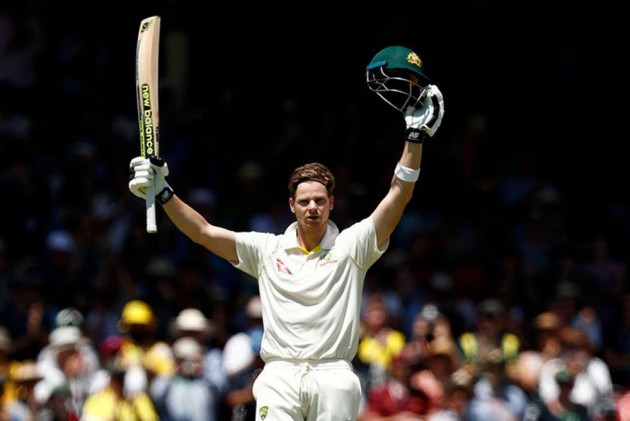 His unorthodox batting stance has left many befuddled but Australian run-machine Steve Smith says though it depends on number of factors, he generally positions himself outside the off-stump to limit ways in which he can be dismissed.

Smith, the world number 1 Test batsman, has amassed 7227 runs in 73 Tests and 4162 runs in ODIs with an unconventional technique, which most have failed to decode.

During a podcast organised by inaugural IPL champions Rajasthan Royals, Smith opened up about his unusual technique to New Zealand spinner Ish Sodhi.

Talking about his open batting stance, Smith, the former Rajasthan Royals captain, said: "It depends on who's bowling, how is the wicket playing, how I gonna score and stuff like that or how people are trying to get me out, probably that determines how open I am or otherwise how closed I am.

"But my general stance where my back foot is going to almost off stump, or may be even outside at stages, I know that anything outside my eyeline isn't hitting the stumps," he said.

"For me, you shouldn't get out if the ball is not hitting the stumps, so that is just a trick from me when I first started doing it, just limiting the ways I get out," he explained.

The 30-year-old said his off-stump stance helps him to leave the ball which are outside his line of sight.

"Sometimes, I get trapped in front but I'm okay with that at stages, knowing that if it is outside my eyeline, I don't need to try and play the ball, I can just leave that," he said.

Smith, who had lost his captaincy after being banned for a year by Cricket Australia for his role in the ball-tampering scandal in a Cape Town Test against South Africa in 2018, made an incredible comeback, becoming the highest run-scorer in Tests in 2019.

He amassed 589 runs in the Ashes last year at a stunning average of 147.25. It included two hundreds and a double century, finishing as second-highest scorer for Australia, behind Marnus Labuschagne.

IPL Is 'Massive', Jos Buttler Hopes There Is A Way To Schedule It Later