After being set a target of 268, Sri Lanka edged past New Zealand by six wickets in the first Test. The match took place in Galle. Here are the highlights. 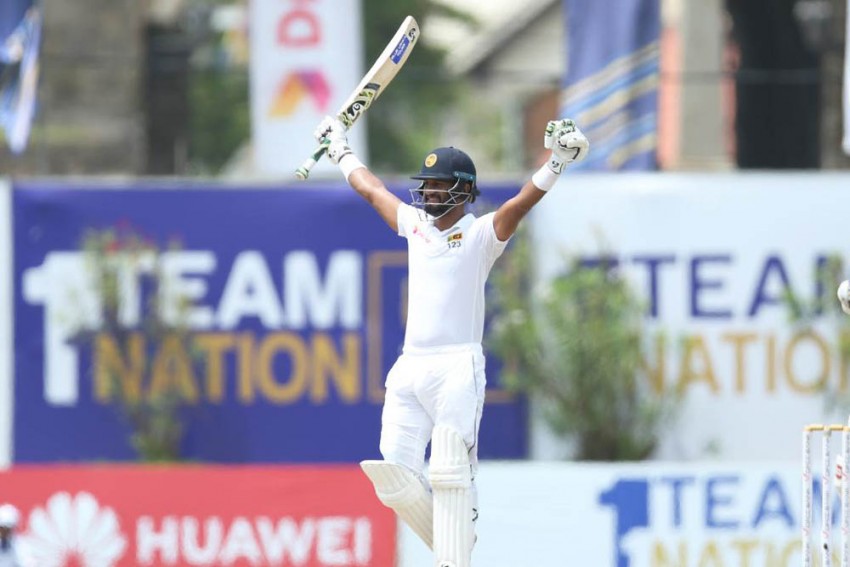 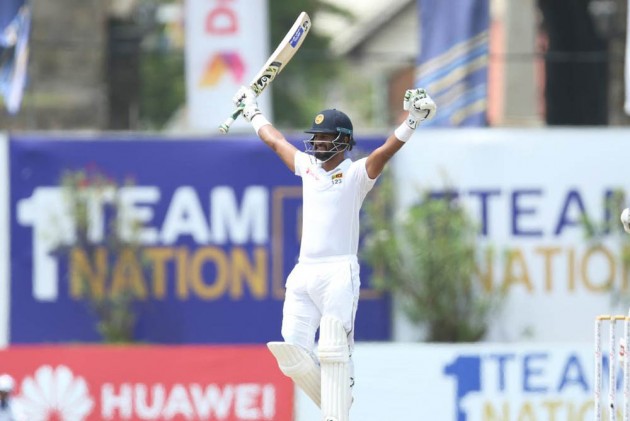 Sri Lanka defeated New Zealand in the first Test of their series on Day 5 by six wickets. After setting up a thrilling final for today (August 18), Lanka needed 135 runs to record their first win in the World Test Championship.

Now with 60 points in the World Test Championship Table, the Lankans will face the Black Caps in their second Test from August 22 onwards.

11 Years Of Virat Kohli: On This Day In 2008, The India Cricket Team Captain Made His International Debut