Sri Lanka Vs England Live Streaming: When And Where To Watch 2nd Test Match

Before taking the flight to India, England play Sri Lanka in the second and final Test with the hope to complete a sweep. Check match and telecast details here: 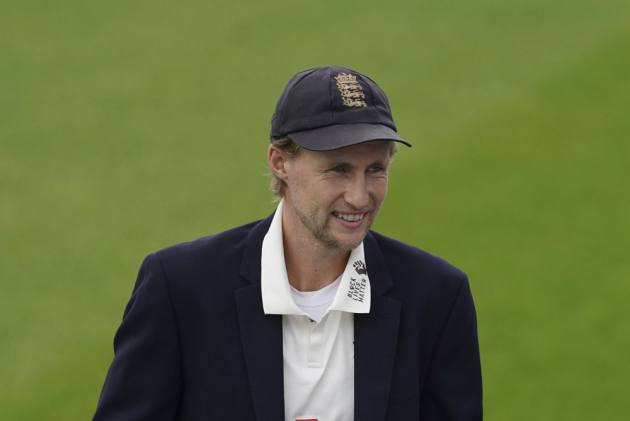 Sri Lanka will do everything in their powers to deny England a 2-0 sweep in the Test series with the second match at Galle starting Friday. The hosts, after allowing the visitors enough elbow room to score 400+ first innings lead, fought back and almost saved it. (More Cricket News)

But it will be a tough ask considering the visitors are looking for a fifth successive Test overseas, a feat England have not achieved since a run of seven in a row between 1911 and 1914.

England are in fourth spot on the ICC Test Championship standings, behind India, New Zealand and Australia. The final will be played in June and, to remain in calculations, England need to win the match and then travel to India and win that series, too.

And James Anderson comes into the side as England make just the one change, with Stuart Broad given a rest, as Mark Wood retains his place and Olly Stone misses out along with Chris Woakes.

As for Sri Lanka, they will once again be without Test captain Dimuth Karunaratne as he continues to recover from a fractured thumb. Kusal Mendis has been dropped after a poor run of form with the bat – he has managed just 27 runs in his last six Test innings – while seam duo Lahiru Kumara and Nuwan Pradeep, as well as wicketkeeper-batsman Minod Bhanuka, have been allowed to depart the bio-secure bubble.