Indian kabaddi players, estimated to be 45 in number and accompanied by a group of some 12 officials and coaches, are in Pakistan without any official permission or clearance, according to the Sports Ministry 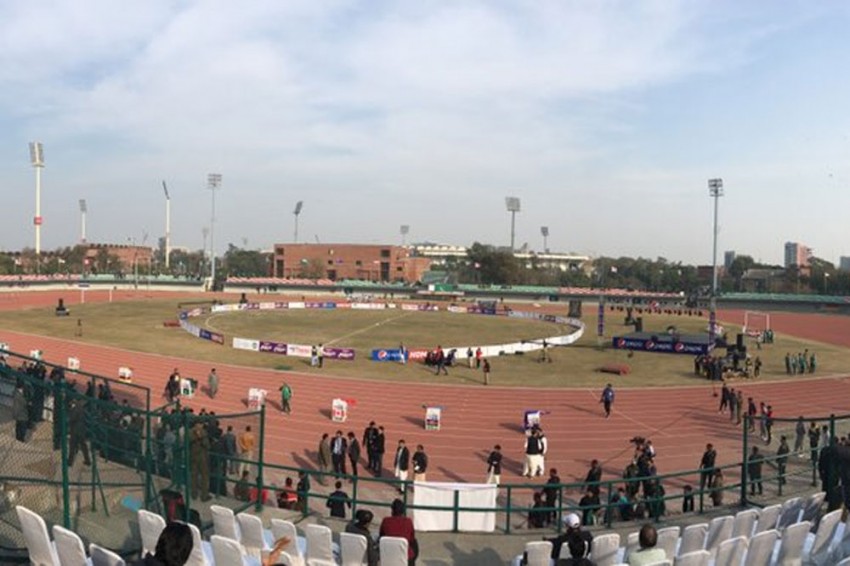 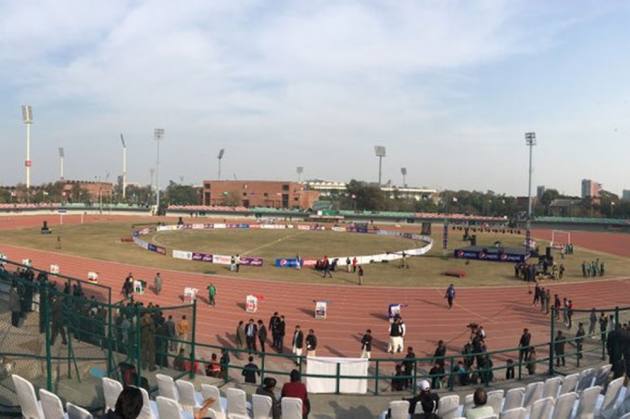 The Sports Ministry is contemplating an inquiry into an "unauthorised" Indian team's participation in a circle style world cup in Pakistan, which has kicked up a storm. (More Sports News)

The players, estimated to be 45 in number and accompanied by a group of some 12 officials and coaches, are in the neighbouring country without any official permission or clearance, according to the Ministry.

A Sports Ministry source told PTI that "the minister (Kiren Rijiju) is set to start an inquiry."

"Any disciplinary proceeding will start only after the players are back," said another source.

Circle kabaddi is slightly different from standard kabaddi, which is part of the Asian Games. While the standard format has seven players, below 80kg in weight, per side, circle kabaddi features eight, without any weight restrictions, and the field of play is a circle.

There is more trouble in store for the beleaguered national kabaddi federation as two individuals -- K P Rao and M V Prasaad Babu -- filed a writ petition in the Delhi High Court demanding a CBI inquiry into "alleged scandal and functioning of AKFI at large", the sources claimed.

The Indian Olympic Association (IOA) on Monday said it has not sanctioned any kabaddi team's visit to Pakistan for a tournament.

A contingent from India reached Lahore on Saturday via the Wagah Border to take part in the championship. Pictures and footage of the Indians arriving in Lahore have surfaced on social media platforms, kicking up a storm.

On Tuesday, International Kabaddi Federation (IKF) president Janardhan Singh Gehlot said the tournament is not recognised by the apex body.

"Yeh farzi tournament hein, farzi players participate kar rahe hein (This is an invalid tournament where players who are not recognised by the world body are participating)," Gehlot said.

"The countries taking part in this circle Word Cup in Pakistan, say Australia or Canada, are not affiliated to the international federation. Circle kabaddi is not played in these countries so these farzi (unrecognised) players are representing these countries," he said.

On his part, the administrator of AKFI, Justice (Retd) S P Garg, had also said that the national body did not clear any such team.

Questions are also being raised about the role of the Punjab Kabaddi Association (PKA) as the officials and almost all the players participating in the tournament are affiliated to the state body, which does not have the "authority" to clear a team on its own for international competitions.

The list bearing the names of officials and players is signed by PKA president Sikander Singh Maluka.

Sources said that the AKFI and PKA are "together" on the issue that saw a new twist when Pakistan Amateur Circle Kabaddi Federation (PACKF) claimed that many Indian players were competing for teams of other participating countries such as Australia, England and Canada.

"If Pakistan is now claiming that this is an official World Cup then how come Indian players are now playing for different countries which is evident from a list that we have," a source said, calling Pakistan's version an "eyewash".

Meanwhile, a letter of Gehlot granting approval to the ongoing tournament in Pakistan in his capacity as IKF president has emerged. The letter was sent to Pakistan Kabaddi Federation president Muhammad Sarwar Rana.

Asked about it, Gehlot said, "The Pakistan federation sent a letter asking for approval to host the tournament and the IKF granted it and I gave the approval as I am the president. There is nothing wrong in it.

"If one of our members wanted to host a tournament, we can give it. How do we know these kind of issues will happen?"