The 16-member South Africa national cricket team will be flying to Dharamshala on Monday itself while the Indian squad will reach the venue on Tuesday. 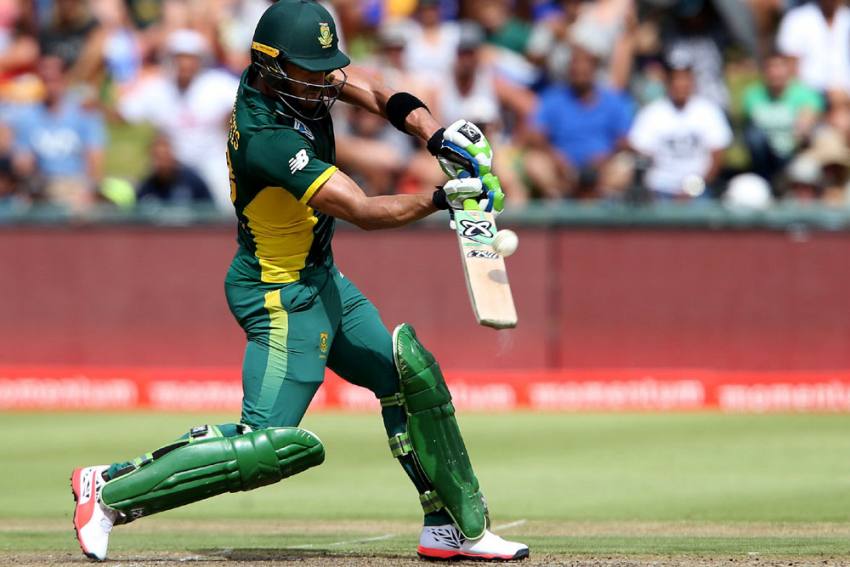 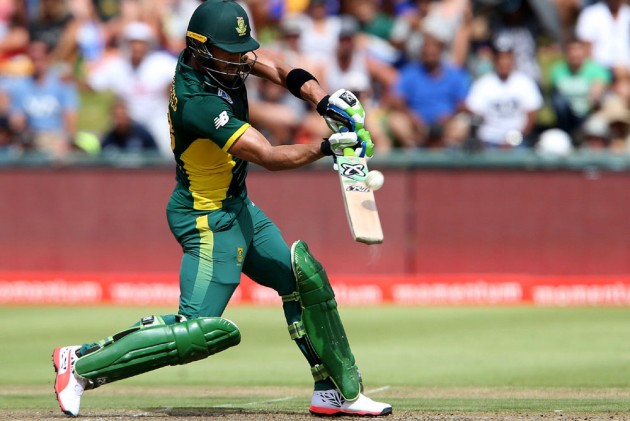 The South African ODI team arrived in New Delhi, on Monday for a three-match series against India starting in Dharamsala from March 12.

The 16-member side will be flying to the hill city on Monday itself while the Indian squad will reach the venue on Tuesday.

The centrally contracted Indian players will undergo a series of medical tests at the National Cricket Academy in Bengaluru to ascertain fitness as well as to assess workload.

India has recorded 39 cases so far, while the number of infected has gone beyond one lakh internationally.

The series' second and third ODI will be played in Lucknow (March 15) and Kolkata (March 18).