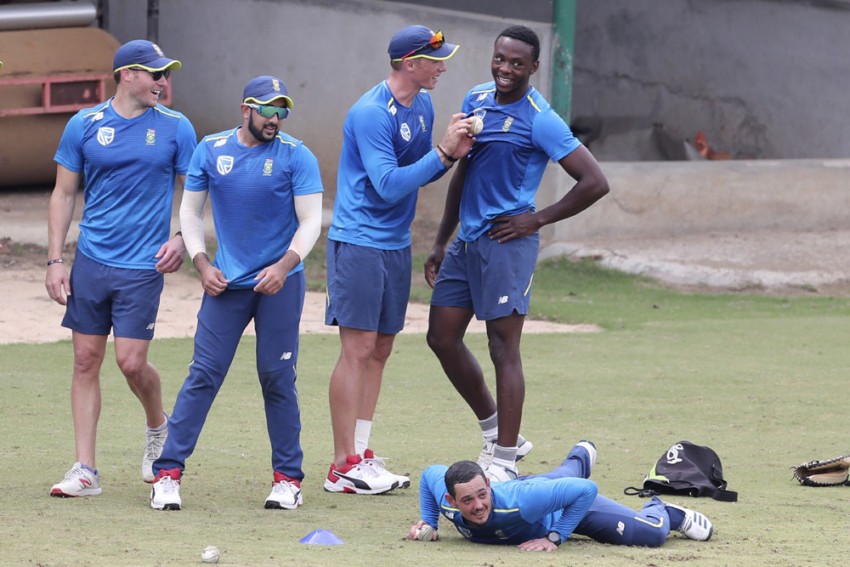 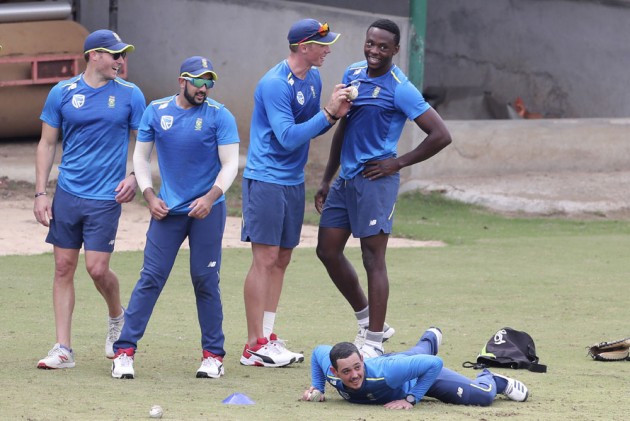 The South African cricket team has been asked to self-quarantine for the next 14 days after returning midway from an ODI tour of India due to the COVID-19 pandemic.

Cricket South Africa's chief medical officer, Dr Shuaib Manjra, was quoted as saying that the players have been told to isolate themselves and will be tested for the deadly virus in case any symptoms show up.

"We have recommended the players social distance themselves from others and self-isolate for a minimum of 14 days. I think that is proper guidance to protect themselves, people around them, their families and their communities," he was quoted as saying by the media here.

"In that period, if any of them have symptoms or any other factors that is cause for concern, we will ensure this is investigated appropriately and managed accordingly with the protocols that are in place," he added.

South Africa were to play three ODIs during the tour that was aborted after the washed out opening game in Dharamsala. India's tally of COVID-19 patients has crossed 100, including three deaths. The global death count is nearing 8,000 while the number of infected is close to 200,000.

"Some of the players wore masks while we were travelling. Others decided not to wear masks – that was up to them. We were pretty isolated during travel and largely immunised from the outside world," said Manjra while describing the journey back.

The Proteas halted in Kolkata before heading back home.

"We have looked at the recommendations made for different countries by the World Health Organisation and other authoritative bodies. We have since educated the players about the disease – what it is, what it means, what its symptoms are," Manjra said.

"We have educated them on how to monitor themselves about temperature and the other symptoms that come with COVID-19. Our experts remain available to them, even after the tour," he added.