Home  »  Website  »  Sports  »  Sourav Ganguly 'Under Close Observation' After Another Angioplasty, Will Not Be Discharged In Hurry

Sourav Ganguly 'Under Close Observation' After Another Angioplasty, Will Not Be Discharged In Hurry

Sourav Ganguly had two stents inserted to remove blockages in his arteries. He got one earlier this month 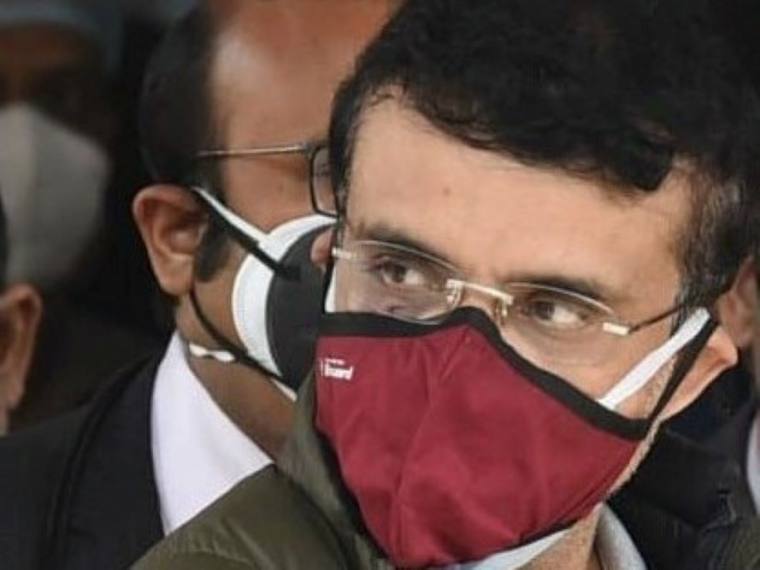 Sourav Ganguly's family has a history of heart ailments. His elder brother Snehasish Ganguly also had a cardiac surgery last week
File Photo
Outlook Web Bureau 2021-01-28T18:34:24+05:30 Sourav Ganguly 'Under Close Observation' After Another Angioplasty, Will Not Be Discharged In Hurry 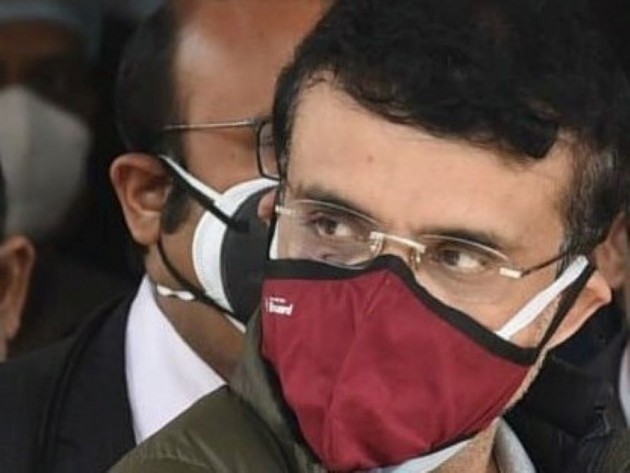 The 48-year-old cricket icon is said to be "stable".  "Two stents have been inserted to clear blocks in Mr Ganguly's coronary arteries," the official said.

According to family sources, Home Minister Amit Shah played a big role in getting Dr Mehta to fly in from Mumbai and be present in the Operation Theatre.

"Unlike the last time, Sourav will not be released in a hurry. He will need more care after the latest procedure. The doctors will be extra careful," said a source close to the Ganguly family.

It is a challenging time for the Ganguly's. Sourav's elder brother Snehasish Ganguly underwent a cardiac surgery last week. Snehasis is a former Ranji Trophy player and is the current secretary of the Cricket Association of Bengal.

Dr  Ashwin B Mehta is a renowned interventional cardiologist based in Mumbai. He is director of cardiology at Jaslok Hospital & Research Centre, Mumbai.

Earlier in the day, doctors carried out a series of medical tests on Ganguly, who was hospitalised on Wednesday for the second time in a month, because of a cardiac condition.

The former India skipper had suffered a mild heart attack in January and was diagnosed with Triple Vessel Disease. He had undergone an angioplasty procedure during which a stent was inserted into one of the blocked arteries.

On Wednesday, Ganguly, 48, was rushed to the Apollo Gleneagles Hospital,  with discomfort in the chest, less than a month after he underwent angioplasty.

"Mr Sourav Ganguly, 48 years old male, has come for a checkup of his cardiac condition. There is no change in his parameteres since his last hospitalisation and his vital parameters are stable," read a statement issued by the Apollo Gleneagles Hospital, Kolkata.

Ganguly had suffered a blackout while working out at his personal gym on January 2 and was taken to Kolkata's Woodlands Hospital.

A nine-member medical team was formed and opinions were sought from renowned experts and cardiac surgeons including Dr Devi Shetty, R K Panda, Samuel Mathew and Aswin Mehta from India and Shamin K Sharma from New York before a stent was implanted.

He underwent angioplasty and other related tests there and was discharged from the hospital on January 7.

The Kolkata Police had created a green corridor for smooth travel from his Behala residence to the hospital off the E M Bypass, authorities at the medical establishment said.