Sourav Ganguly was admitted to the hospital again with discomfort in the chest, less than a month after he underwent angioplasty 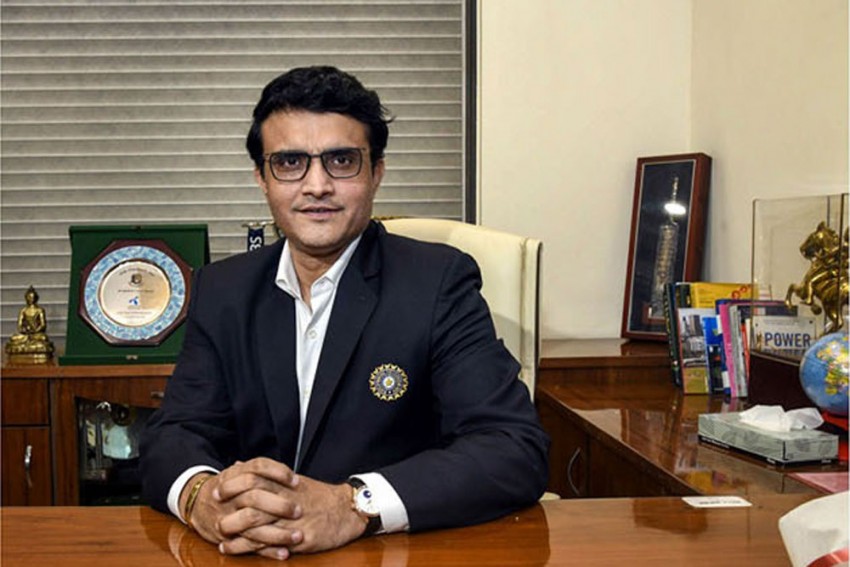 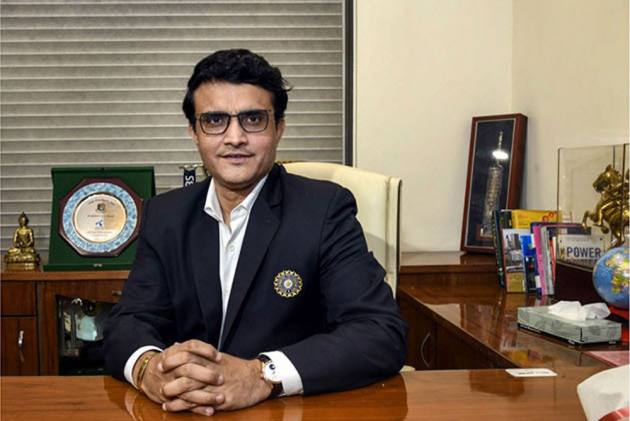 In a press release the hospital informed, "Dr Saptarshi Basu and Dr Saroj Mondal are attending. Dr Aftab Khan will do the stenting tomorrow in presence of Dr Devi Shetty."

Ganguly, 48, was earlier rushed to the Apollo Gleneagles Hospital,  with discomfort in the chest, less than a month after he underwent angioplasty.

"Mr Sourav Ganguly, 48 years old male, has come for a checkup of his cardiac condition. There is no change in his parameteres since his last hospitalisation and his vital parameters are stable," read a statement issued by the Apollo Gleneagles Hospital, Kolkata.

According to reports, Ganguly is being kept under observation for now and stents will be implanted in his arteries by conducting another angioplasty procedure, but only after getting approval from the medical board constituted for his treatment.

He had suffered a blackout while working out at his personal gym on January 2 and was taken to Kolkata's Woodlands Hospital.

A nine-member medical team was formed and opinions were sought from renowned experts and cardiac surgeons including Devi Shetty, R K Panda, Samuel Mathew and Aswin Mehta from India and Shamin K Sharma from New York before a stent was implanted.

He underwent angioplasty and other related tests there and was discharged from the hospital on January 7.

The Kolkata Police had created a green corridor for smooth travel from his Behala residence to the hospital off the E M Bypass, authorities at the medical establishment said.

Hyderabad FC Vs Bengaluru FC Live Streaming: ISL Preview, When And Where To Watch Match 74