Sourav Ganguly's BCCI Tenure Over, Will Brijesh Patel Be Next President?

According to the Supreme Court approved constitution, Sourav Ganguly's short term as BCCI president has come to an end. 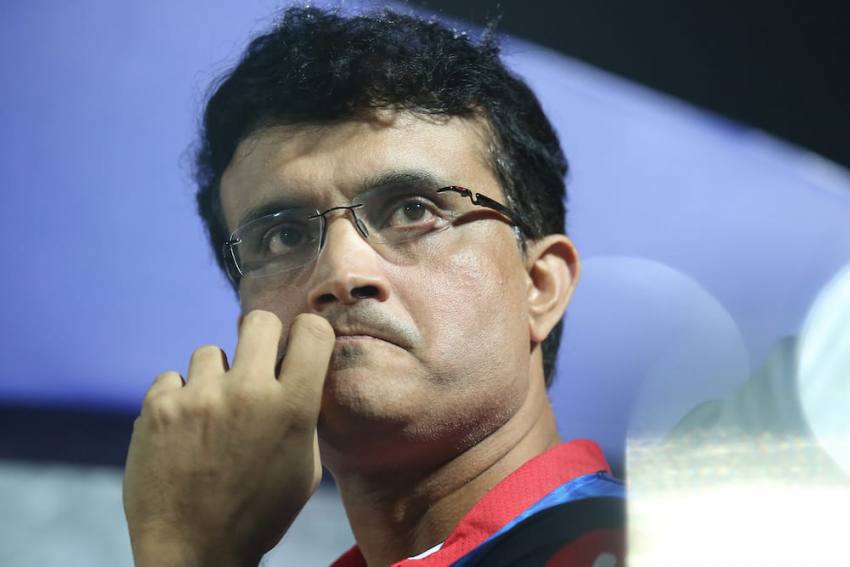 Sourav Ganguly has been unusually quiet and stayed away from media except for taking part in web shows.
BCCI
Soumitra Bose 2020-07-27T12:45:52+05:30 Sourav Ganguly's BCCI Tenure Over, Will Brijesh Patel Be Next President? 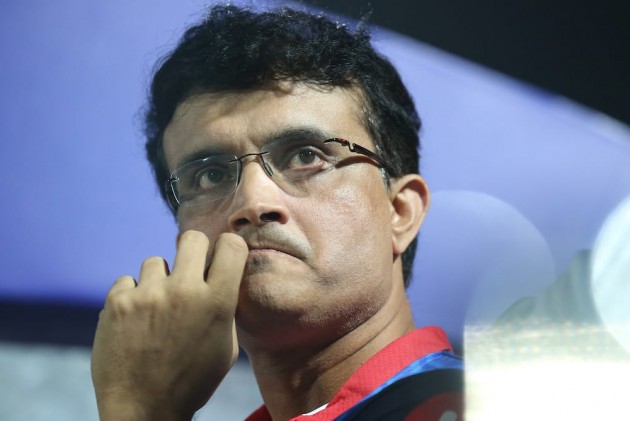 From his ugly spat with Greg Chappell to his constant run-ins with India's head coach Ravi Shastri, Sourav Ganguly is no stranger to controversies. Probably one of India's most cerebral and aggressive captains, Ganguly is seen as the man who gave Indian cricket a clean and youthful image. But today, Ganguly is making news for all the wrong reasons.

As a captain or administrator, Ganguly was always known for his outspoken ways. The man who once looked the aggressive Australian cricketers in the eye and even made Steve Waugh wait at the toss, is now a completely subdued man and confused too as his 'dadagiri' in cricket seems to have taken a back seat.

His short tenure as the president of the Board of Control for Cricket in India ended on Monday and according to the rule book, Ganguly's role as a cricket administrator will now enter the cold storage for three years.

Ganguly was elected as BCCI president in October 2019 fully aware that he had to undertake a three-year cooling off for having served for six years on-the-trot as an administrator in either a state association, Board or a combination of the two.

Of course, Ganguly can remain in cricket administration if the BCCI nominates him for the post of the ICC chairmanship which lies vacant now. But Ganguly will hate a contest especially when Colin Graves of England looks a front-runner.

Meanwhile, the BCCI has appealed to the Supreme Court to waive off the three-year cooling period on Ganguly and secretary Jay Shah, whose tenure officially ended in May first week. The hearing is on August 17.

The next 20 days will see Ganguly in no-man's land. 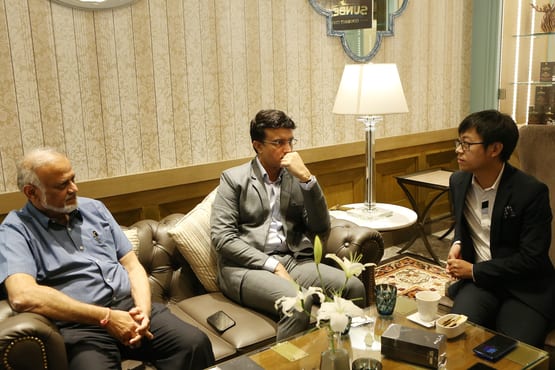 If Ganguly takes part in BCCI matters, like Home Minister Amit's Shah's son Jay Shah has been doing, it can be considered as contempt of court because the constitution leaves little scope for any doubt in its August 2018 order on the tenure of officials.

"The rules also stipulate that no one be permitted to ‘circumvent’ the mandatory provisions of “cooling off” or “complete ouster after 9 years”. Yes, desired and favourable opinions could be obtained from many, but such “obtained opinions” are nothing but circumvention and contrary to basic fundamental objectives of changes so directed by the Supreme Court in series of decisions," explained UN Banerjee, the BCCI's former legal head.

It is unthinkable that Ganguly will break the rules and afford to tarnish his public image.

"Since he hasn't quit as yet, it seems he wants to continue as a cricket administrator. BCCI doesn't have a plan B and no one is asking questions what are the next steps if the apex court refuses to amend the rules," said a BCCI insider.

Brijesh Patel in the forefront

With BCCI hell-bent on hosting the IPL 2020 in UAE, it is understood that both Ganguly and Shah have been quietly working under the radar to negotiate with the main stakeholders.

Brijesh Patel, who is the chairman of the IPL Governing Council, has been doing all the talking with the media. He was the one who confirmed the September 19-November 8 window for IPL and even said that the BCCI has sent an acceptance letter to the Emirates Cricket Board to host the IPL in UAE.

Patel's emergence as the official 'spokesman' of the BCCI clearly shows that he is fronting for both Ganguly and Shah who are not sure of their BCCI future. This is a situation that at least Ganguly could have avoided.

ALSO READ: To Give Sourav Ganguly And Jay Shah A Full Term, BCCI Seeks To Pour Water On Lodha Reforms In New Constitution

Can Brijesh Patel become the next BCCI president?

Quite possible. Patel can be elected president in the next 45 days if the BCCI plays by the rule book.

In the original scheme of things, it was the former Indian batsman from Karnataka who was to become the BCCI chief but some senior BJP leaders scripted a coup of sorts for Ganguly. Patel was then left to head the IPL Governing Council, a side dish but no less crucial for the BCCI in terms of revenue generation.

Ganguly's dramatic appointment as BCCI president and his apparent links with top BJP leaders was seen in the light of the Prince of Calcutta representing the saffron party in its attempt to usurp Trinamool Congress in Bengal's Assembly elections in 2021. Ganguly denied this in an interview with Outlook.

In March 2014, when the Supreme Court ended N. Srinivasan's innings as BCCI president, Sunil Gavaskar and Shivlal Yadav were asked by the judges to run the Board as interim presidents. History can repeat itself after six years.