Former India national cricket captain and new BCCI president, Sourav Ganguly, expressed reservations about ICC's plans to have a 50-over World Cup every three years, by suggesting that it could lead to chaotic madness. 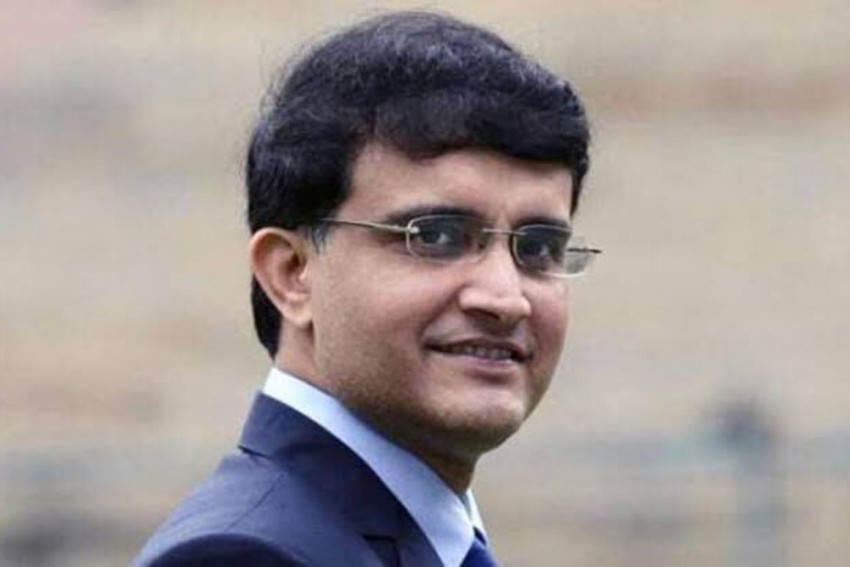 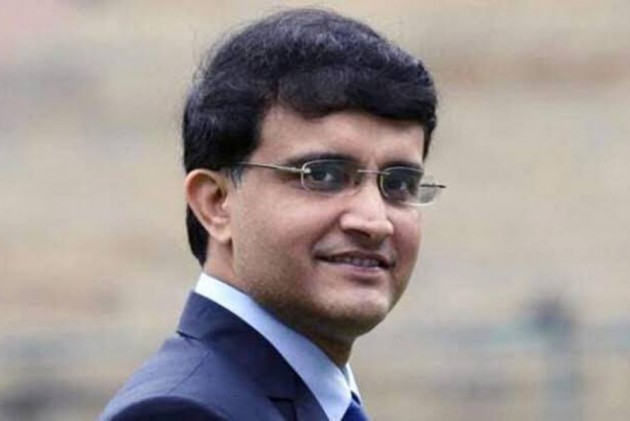 Sourav Ganguly, who has become the BCCI president-elect, on Tuesday expressed his reservations over the ICC's attempt to stage the 50-over World Cup every three years.

The World Cup has traditionally been a quadrennial event since its first edition in 1975. However, the 1992 edition was held after a five-year gap and the 1999 edition after a three-year gap.

"Sometimes less is more in life. So we have got to be careful with that. And the football World Cup happens every four years and you see the madness," Ganguly told reporters at the Cricket Association of Bengal office.

Ganguly arrived to a rousing welcome in Kolkata after filing his nomination papers for the BCCI president's post in Mumbai on Monday.

The International Cricket Council (ICC) is planning to propose a Futures Tours Programme (FTP) in which T20 World Cup will be played every year and the 50-over World Cup once every three years.

"That's a decision the ICC has to make I'm not in a position to talk or comment on it. As in when I get an opportunity to be a part of the discussion, I will speak," the former India captain said.

The 47-year-old, however, said back to back T20 World Cup is the way forward with the rising popularity of the shortest format.

"When Champions Trophy first came in, I played the tournament in 1998. I've captained two Champions Trophies getting to finals in both and being the joint winners in one so at that time it was a huge tournament.

"But with the advent of T20, people come to the ground more than any other tournament. So I think that's the reason ICC has changed it. The demands will change according to the situation and ICC will have to deal with it."

The atmosphere here on Tuesday was quite similar to when Ganguly had returned to Kolkata after scoring a debut Test century at Lord's.

"1996 was 30 times bigger than this. And that will always be the most important day of my life when I first played a Test match for India. Nothing can beat that.

Ganguly said the cricket administration in the country is going through an emergency situation.

"It's actually an emergency as I have said before and I'm happy to get the responsibility to turn it around. That's what matters. When it's tough people believe that you are good enough to do it. That's my biggest responsibility.

"India is the biggest powerhouse in cricket and should get the due respect. Not only financially, but as a team we are probably the best team in the world at the moment. India needs a lot more than they have got."

Ganguly said the BCCI headquarters will remain in Mumbai.

"Obviously all the officers, president, secretaries will have their own offices to work and make sure the daily work goes on. BCCI setup system is a lot more organised than state associations. So from that point of view, it's going to be a mix and match of both."

"I'm here to do a job for everyone and make Indian cricket a lot more clean administration wise. To get the backroom ready and smooth for everyone. I cannot contribute much on the field."

Asked whether it's once again a comeback for him like he did in the cricketing field after being snubbed by former India coach Greg Chappell, Ganguly said: "I've not got hurt much. If you see in the cricket history of India, only three players have made it to 300 ODIs and 100 Tests. Dravid and Tendulkar and luckily me. Maybe Kohli will play more than that.

"So if I see from that point of view I don't think I can expect more than that. When you stay at the top things will not be rosy all the time. It's in everybody's life you go up and down and come back. That happened to me and I dealt with it."

Ganguly took charge of CAB after the demise of Jagmohan Dalmiya and the former captain said if he achieves 50 per cent of what Dalmiya had achieved as a cricket administrator he would be more than happy.

He was also excited to see Bengal player Wriddhiman Saha making an impact once again with Team India but hoped that he improves his batting.