Home  »  Website  »  Sports  »  Sourav Ganguly Brings Day-Night Test To India: Here's How He Convinced Bangladesh And What We Know So Far

Sourav Ganguly Brings Day-Night Test To India: Here's How He Convinced Bangladesh And What We Know So Far

It's been less than a week in office as BCCI chief and Sourav Ganguly had created something that will be his legacy by bringing Day-Night Test cricket to India, even if his term ends in the next 10 months 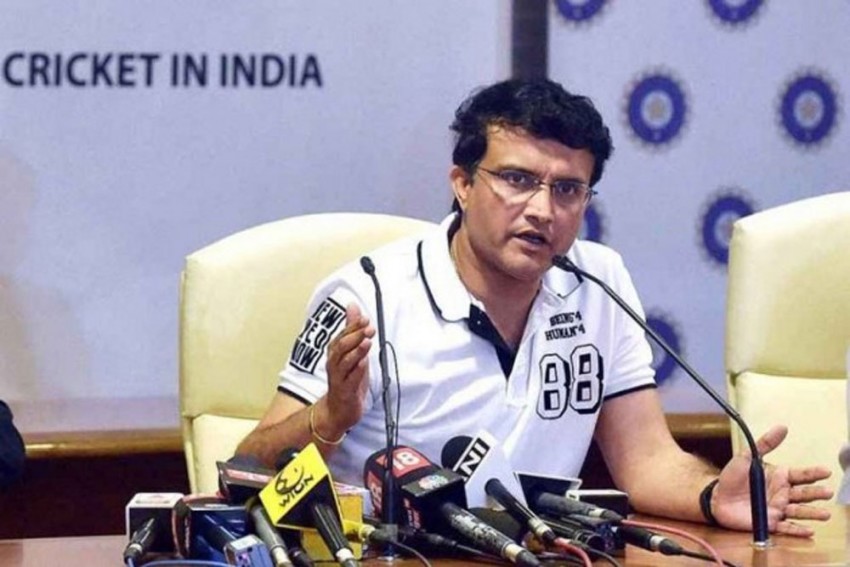 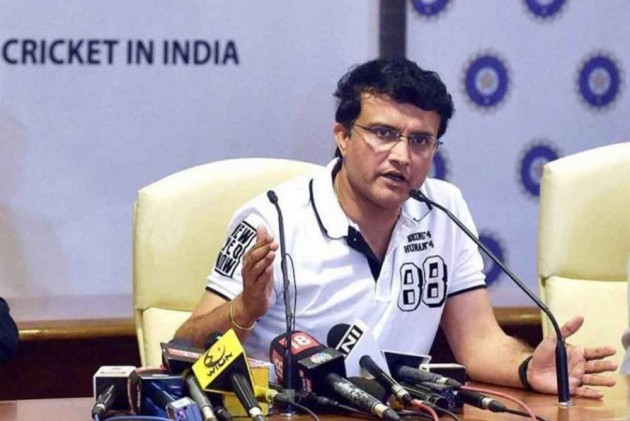 BCCI President Sourav Ganguly on Tuesday said the historic decision to organise India's first-ever Day-Night Test is based on "common sense" as it is the only way to revive falling crowd interest in the traditional format. (More Cricket News)

The former India captain said he is happy that India skipper Virat Kohli, as well as the Bangladesh Cricket Board (BCB), have agreed on a historic first at such short notice.

"It's just my job, that's what I'm here for... Because I've played this game for so long. It's great. I think common sense is important. And I think it's a great move for Test cricket and hopefully it will bring crowds back to the ground," Ganguly told PTI in an exclusive interview just after the landmark development.

It's been less than a week in office as BCCI chief and Ganguly had created something that will be his legacy even if his term ends in the next 10 months.

"Test cricket needs this push. Me and secretary Jay (Shah) and our new team were pretty hell-bent on it. Thanks to Virat (Kohli) also, he agreed straight away. And even more to Bangladesh Cricket Board that they agreed at such a short notice. It's a good way forward," Ganguly said.

What we know so far about the proposed match:

India's maiden Day-Night Test against Bangladesh, the second game of a two-match series, will be held at the Eden Gardens here from November 22-26 and will be a first for the visiting side as well.

It is expected to begin at least an hour early than the usual 2.30 pm start, Cricket Association of Bengal (CAB) secretary Avishek Dalmiya said on Tuesday. The CAB is also trying its best to make it a full house in the 68,000-capacity stadium on all the five days by offering a daily ticket starting as low as Rs 50.

But a final clearance will come from the BCCI in consultation with the broadcasters.

Unlike the traditional Tests, in the Day-Night Test, the first break will be of a tea break of 20 minutes followed by a supper break of 40 minutes which would mean one-and-half session will be played under lights.

It wasn't an easy job but Ganguly managed to convince BCB mandarins after a lot of backchannel talks.

"Things change like this. I think it's a great start for Test cricket in the subcontinent. Our intentions have been good. It's going to be no problem at all. Everything will be fine don't worry," the former captain said in an assured tone.

In the Duleep Trophy games that were held in the preceding years (2016, 2017 and 2018), when Ganguly was the technical committee chairman, dew was one issue that became problematic for the spinners.

"We will make sure there's no dew. After all day/night one-dayers are played here. There's this dew treatment spray and all. Nothing will happen," Ganguly said.

Ganguly also informed that BCCI will persist with 'SG Test' pink balls instead of Dukes or Kookaburra.

"Hopefully SG...Because the first match will be with SG so the second Test will also have to be with SG."

"No, it can't be because the series has to be played with the same ball. It can't be two different balls in the same series."

With no Shakib Al Hasan, banned for two years (one year suspended sentence) for breaching ICC Anti-Corruption code, Bangladesh might find it problematic to deal with pink ball under lights.

"I don't think it's going to be a problem. They have such quality players they would adjust easily," Ganguly sounded confident that the match won't lose its competitive flavour without Shakib.

Was there a feeling of deja vu when Bangladesh agreed just like CAB hosted the Indo-Pak game in World T20 after being shifted from Dharmasala at short notice in 2016, he replied: "This was scheduled. We just made it a day/night unlike that game."

Now that the match will be a day-night one, Ganguly said he would now get on with the arrangement part.

"We have not decided anything yet because we were not confirmed whether it's going to be a day/night or day. Once this is confirmed we will take it from there," he concluded.