Hosts Sri Lanka will start a two-match series against Bangladesh on Wednesday, aiming for its first Test win since January 2020. 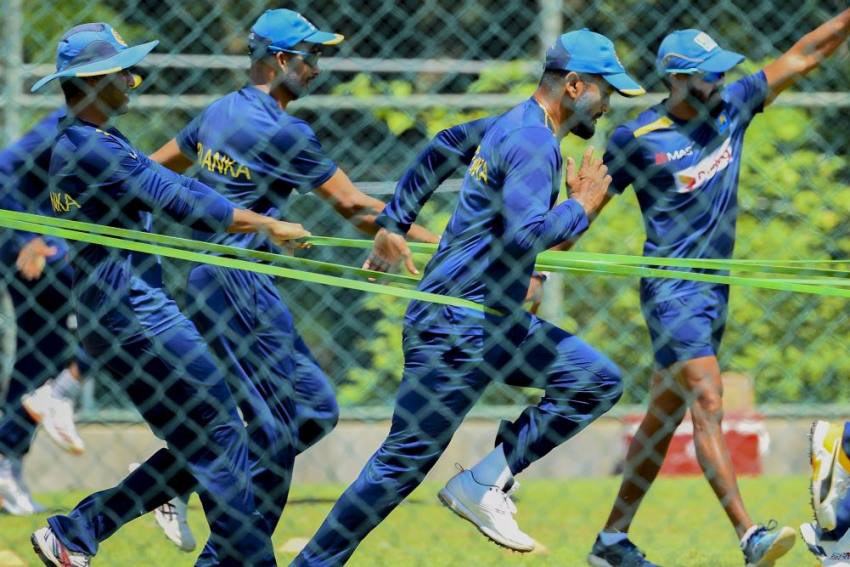 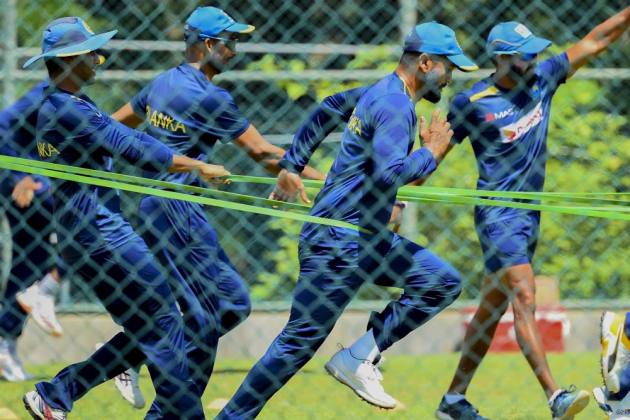 It's been a long time between test wins for Sri Lanka, a record coach Mickey Arthur has ensured the players are acutely aware of. (More Cricket News)

Sri Lanka will start a two-match series against Bangladesh on Wednesday in Pallekele, aiming for its first Test win since January 2020.

The run since then has included two losses in South Africa, two losses at home to England and two draws in the Caribbean against the West Indies.

In all six tests, Sri Lanka had its chance but let the game slip away after some costly mistakes. A batting collapse, dropped catches, injuries and poor use of the decision referral system to review umpiring calls have been costly.

"We have spoken at length about taking that opportunity when it presents itself and applying pressure for long period until the opposition inevitably breaks," Arthur said.

"If you take the West Indies series, we were in positions where we could have dominated but they managed to wriggle out of the situations."

Sri Lanka has won 16 of its 20 cricket tests against Bangladesh and lost only once — at Colombo in 2017 — although three of the last eight matches have ended in a draw.

There is a nice grass cover on the pitch and, while most expect the curator to shave it off before the test starts Wednesday, Sri Lanka seem to have changed their strategies to bank on their fast bowlers more than an inexperienced spin department.

"We will look to get pitches that do give our pacers some assistance for sure but I believe we have all bases covered and have the ability to have a balanced side with spin as well," Arthur said.

Fast bowler Lahiru Kumara and former captain Angelo Mathews are expected to return to the lineup after missing the West Indies series.

Bangladesh, meanwhile, has struggled in recent months. There was intense criticism following a home series loss to the West Indies and a tough tour of New Zealand, where Bangladesh lost all six white ball games.

The absence of top all-rounder Shakib Al-Hasan and left-arm fast bowler Mustafizur Rahman — both unavailable because of the Indian Premier League — will also be a test of depth.

"Sri Lanka are a great team at home. It will be challenging for us," Bangladesh skipper Mominul Haque said.

"We have to take up this challenge and get a good result.

"I think it will be a competitive series. Both teams have good pace bowlers (so) batting is going to be very important."