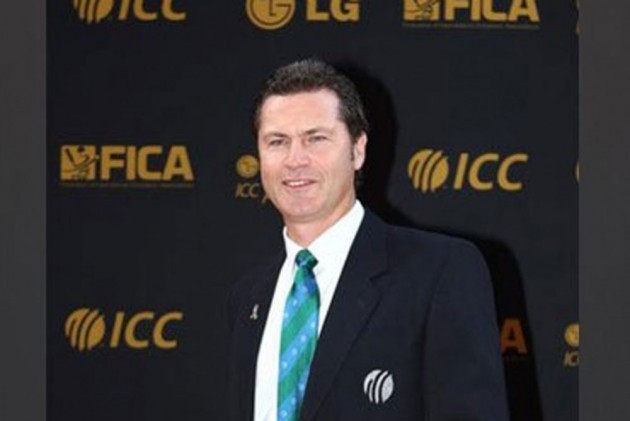 Retired Australian umpire Simon Taufel on Thursday urged cricket administrators across the globe to lend support to umpires, just like the players, by having people in administration as well as logistics, who can solely look after umpiring. (More Cricket News)

Taufel, who has penned a book 'Finding the Gaps' was interacting with a group of local umpires here, whom he gave tips on umpiring. The interaction was organised by Global Cricket School.

"Sourav Ganguly, when he became the (BCCI) president, he was talking about how important it is to have a strong domestic system. And there are umpires, who are part of domestic system.

"I see far too many examples in the world where a first-class team has more support, management and more resources dedicated to performance improvement than the national body of umpires," he said.

"If you want people to achieve their potential, if you want them to get to (become) world class, they need support, they need environment of trust, safety and respect, meritocracy and transparency, exactly as the players do...," he added.

According to Taufel, umpires needed to know what was expected of them through assessment.

Taufel also said that umpires are "human" and they do feel bad when their decisions go wrong.

"So, when an umpire gets it wrong, we feel terrible, we feel bad. It hurts, because we make an impact on the game," said Taufel, who had the honour of being the 'ICC Umpire of the Year' for five times.

In the session, he also spoke about 'Mankading', saying it was a "run-out".

"The non-strikers belong behind the crease, if they are not there as the bowler's runs in, what is the ultimate penalty they are going to pay -- they can be dismissed. So, they don't want to get run-out, they should stay in their crease, it is pretty simple," he said.

"I know some people don't like (it) and I am one of those people. It is poor way of playing cricket, but it is the law of the game. And if you don't want the umpire to give you out, then don't leave early," said Taufel.

'Mankading' is a method of run out where a bowler dismisses a non-striker by hitting the bails before bowling when the latter is outside the crease. It is named after legendary Indian player Vinoo Mankad.

Taufel, meanwhile, refused to give a direct reply on an concept to have separate umpires for assessing "no-balls" in the IPL, saying he was unaware of the details and hence could not judge it whether it was good or bad.