Pakistan’s players impressed with bat and ball as they beat Bangladesh at Lord’s in a Cricket World Cup match. 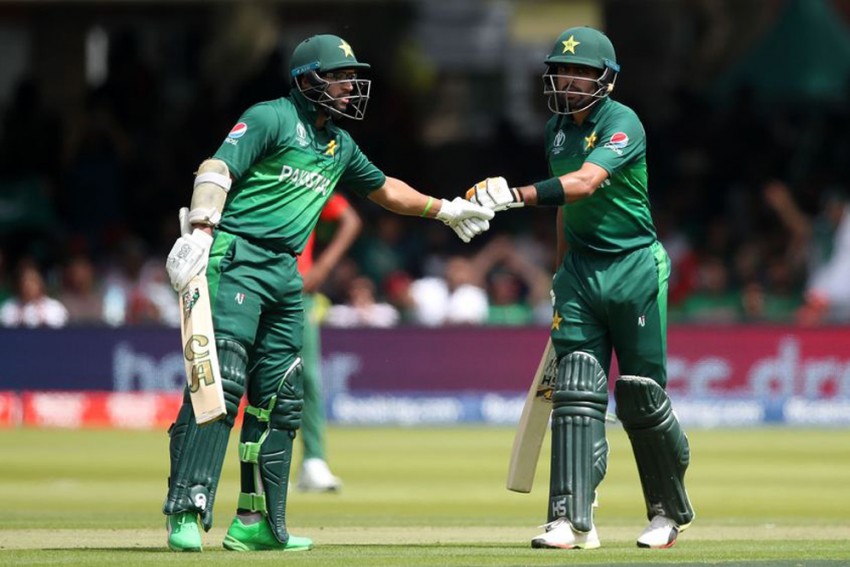 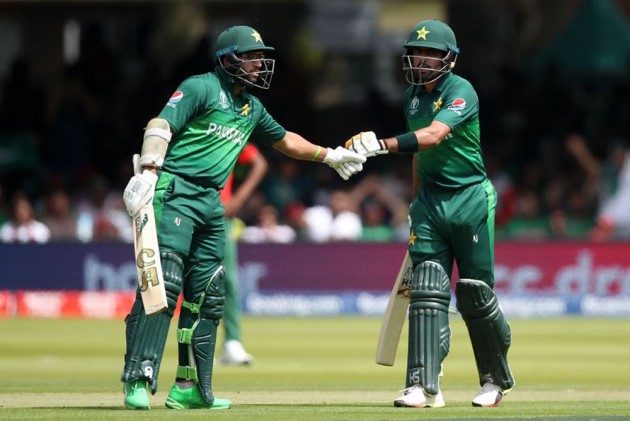 This venerable old ground has seen many a changing of the guard over the years, cricket’s ever-evolving story has seen more chapters written at Lord’s than anywhere else.

And so it was again, as Pakistan’s emerging talent gave a glimpse of the future on a day one old warrior finally called time under the shadow of Old Father Time.

Babar Azam, fresh from his 100 against New Zealand, fell just short of three figures but his 474 runs is the best return by a Pakistan player in the 44-year history of this tournament. Not bad for a 24-year old, whose precision timing and expansive game make him a joy to watch.

And then there was Shaheen Afridi, just 19, bettering Shahid Afridi’s World Cup bowling figures record for Pakistan - taking the first six-wicket haul of the tournament with a brutish display of pace and aggression that probably had the semi-finalists watching with relief he was now flying home.

No wonder former captain Shoaib Malik, who announced his retirement as Pakistan’s World Cup campaign finally came to an end, is excited about what those he leaves behind might yet achieve.

“That performance by Shaheen, that was the best bowling display I’ve ever seen,” said captain Sarfaraz Ahmed, after he’d posted figures of 6/35. “His consistency was just amazing, it was a pleasure to watch behind the stumps.

“The way the team have played in the last four games is a credit to them, even if we have not qualified.”

Afridi seemed a little embarrassed by the attention his bowling brought, though he might just have to get used to it, Bangladesh captain Mashrafe Mortaza rightly labeling him the difference between the sides.

Whatever the future for Pakistan cricket, he’s surely going to be part of the story.

“I’m so happy with performance and taking six wickets is incredible,” said Shaheen. “It means so much to have this record when you think of all the legends of Pakistan cricket. To be able to take six wickets at Lord’s is a very big moment for me and my family, it’s the Home of Cricket and a very special place.

“We’ve played such good cricket in the last four matches and it’s disappointing it’s not over. This is my first World Cup, and the same for other players too, that is very good news for the future and four years’ time.”

Consecutive wins over Bangladesh, Afghanistan, New Zealand, and South Africa, coupled with an earlier victory against England, send Pakistan home with a tinge of optimism to counter the obvious disappointment. Claiming the scalps of two of the final four is another positive to accentuate.

And they certainly board the plane a very different side to the team that had lost ten consecutive matches coming into this tournament, including 4-0 series defeat to England.

"It's very unfortunate, we played good cricket but haven't qualified,” added Sarfaraz, who has rallied his team impressively since a heavy defeat to India at Old Trafford.

“We’ve two months off now and then there is a lot of hard work to do. We’ve learned a lot and Pakistan will be stronger for this experience.”