Ayesha was previously married to an Australian businessman. She had two daughters from her previous marriage

Indian cricketer Shikhar Dhawan and his wife Ayesha Mukherjee (Aesha Mukerji) have parted ways after eight years of marriage. They married in 2012 and were blessed with a baby boy, Zoravar in 2014. (More Cricket News)

Ayesha, a Melbourne-based boxer, broke the news on her Instagram page on Tuesday (September 7). She also reportedly deleted her original profile, with the name ‘Ayesha Dhawan’.

Dhawan is yet to issued an official statement.

"I THOUGHT DIVORCE WAS A DIRTY WORD UNTIL I BECAME A 2 TIME DIVORCEE," she wrote in her post without mentioning Dhawan's name. 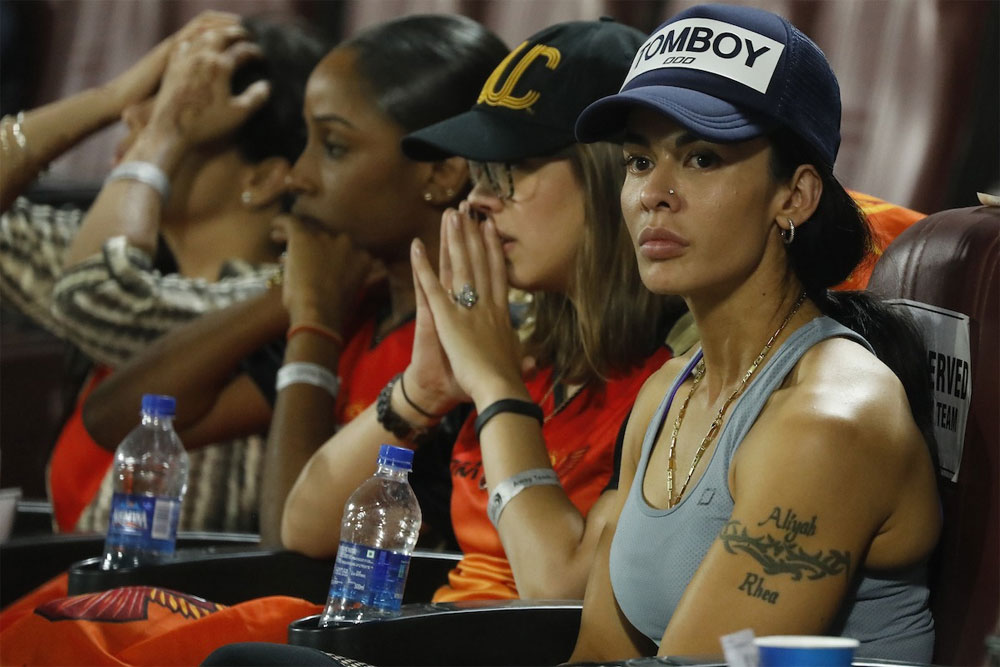 Aesha was previously married to an Australian businessman. She had two daughters from her previous marriage. IPL Photo

"Funny how words can have such powerful meanings and associations. I experienced this first hand as a divorcee. The first time I went through a divorce I was soooooooo fu@kn scared. I felt like I had failed and I was doing something so wrong at that time.

“So now imagine, I have to go through it a second time. Woooahhhhhh. That is terrifying. Being divorced once before already, felt like I had more at stake the second time round. I had more to prove. So when my second marriage broke down it was really scary. All the feelings I felt when I went through it the first time came flooding in. Fear, failure and disappointment x 100. What does this mean for me? How does this define me and my relationship to marriage?,” she further added in a lengthy post.

Dhawan, 35, recently lead a second-string Indian side in limited-overs series in Sri Lanka. He will feature for Delhi Capitals in the UAE-leg of the Indian Premier League (IPL), which started on September 19.

The left-handed opening batsman is also in contention to make the India squad for the upcoming T20 World Cup. India are expected to announce an 18-man team for the tournament on Wednesday (September 08).