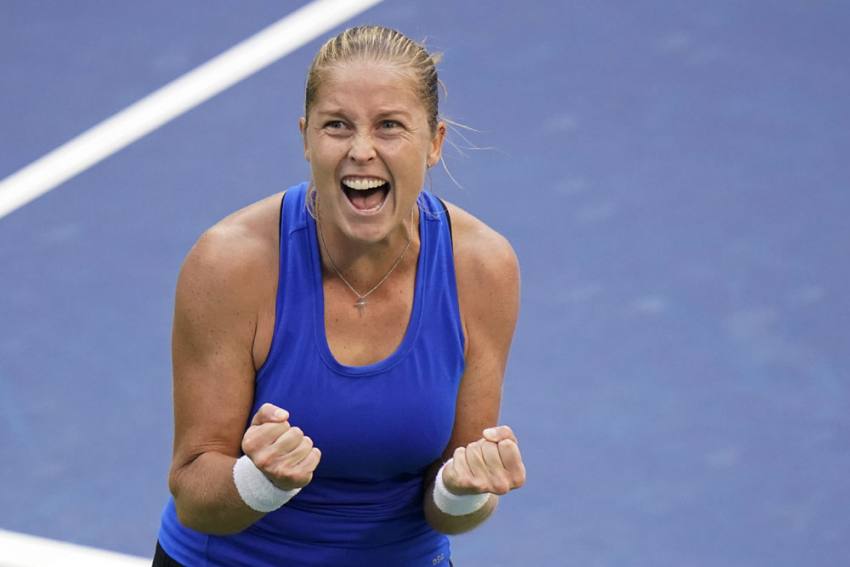 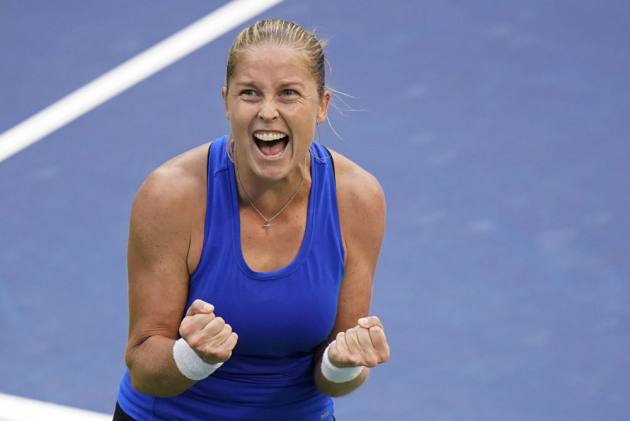 Third seed Shelby Rogers eased into the second round of the MUSC Women's Health Open while fifth seed Misaki Doi retired in a three-hour epic on Monday in Charleston. (More Tennis News)

World number 46 Rogers, who reached the last 16 at last week's Volvo Car Open in Charleston, proved too good for fellow American Caty McNally winning 6-0 6-1 in just over an hour.

Doi's match with countrywoman Nao Hibino lasted much longer, extending to three hours and nine minutes with the latter progressing in a walkover 7-5 5-7 6-6. Doi succumbed to cramps in the third set tiebreaker.

Seventh seed Lauren Davis defeated Coco Vandeweghe 7-6 (7-3) 6-4 in their All American battle while Australian sixth seed Ajla Tomljanovic cruised past Renata Zarazua 6-1 6-1 in the final match of the first day.

A grueling battle on Court 1 comes to a close...

After 3 sets & 3+ hours of play, Misaki Doi retired during the tie break. It was a match well-played on both sides of the court.