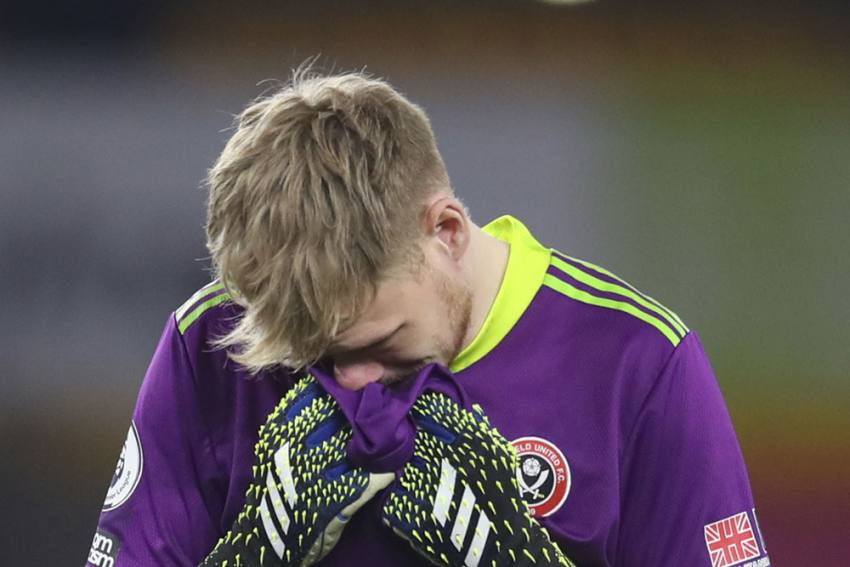 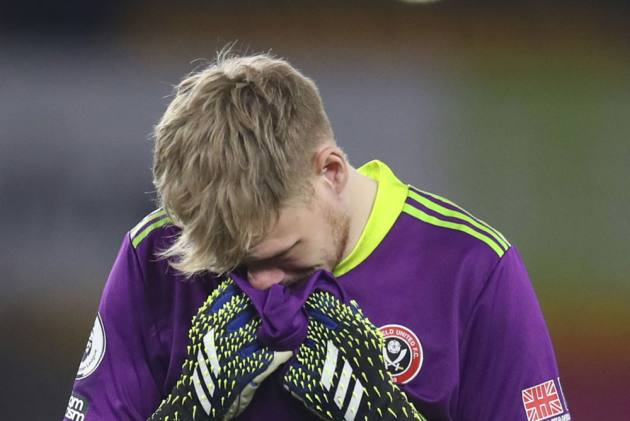 Sheffield United's relegation from the Premier League was confirmed following a 1-0 defeat to Wolves on Saturday. (More Football News)

Willian Jose turned home Adama Traore's delivery in the 59th minute at Molineux to condemn the Blades to a return to the Championship with six games remaining this season.

In March the Blades sacked Chris Wilder, who led them from League One to a ninth-placed finish last season, and interim boss Paul Heckingbottom was unable to guide them to safety.

The defeat to Wolves was their 26th of the campaign – they have only lost as many in a single league season twice before.

"It's about results isn't it," Heckingbottom told Sky Sports after the defeat to Wolves left them with just 14 points from 32 games.

9 - Sheffield United are the first team to finish as high as 9th in the Premier League and be relegated the following season since Birmingham City (9th in 2009-10, relegated in 2010-11). Plummet. pic.twitter.com/rgPyhojMXt

"The only thing we can control is the performance. We have to go out with our head held high. I think we should have certainly got something from the game. It probably typifies our season.

"You only have to look at the physical data from the Premier League this season. It's not through a lack of effort. They will give everything and you saw it again tonight.

"It was that one moment. We gave Wolves their best chances. We got into too many good positions not to score. We were on top. Everyone could see that in the second half.

"We created our best moment then 20 seconds later the ball was in the back of the net. This season has got away from the team and that is why we have suffered. It's those moments. The little bit of quality that needs to be there to win games.

"At the other end, being a little too open and being able to shut those chances out. Those are the moments Sheffield United have been really strong [in the past].

"But if you pick a game to typify this season, it was that. We were on top, missed chances and this league won't give you a second chance."