India vs Pakistan: Sachin Tendulkar's 136 in Chennai and Virender Sehwag's 309 in Multan are considered among the greatest in the history of the Test rivalry between two fierce rivals 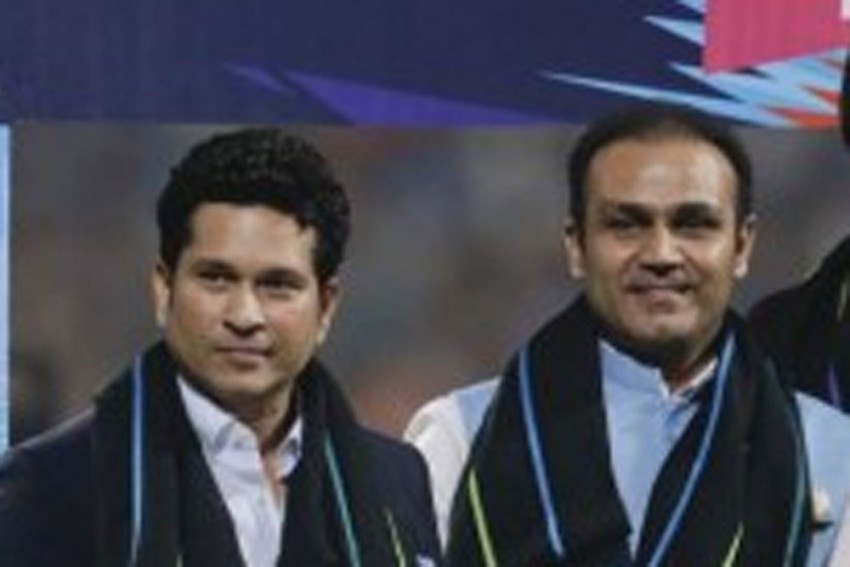 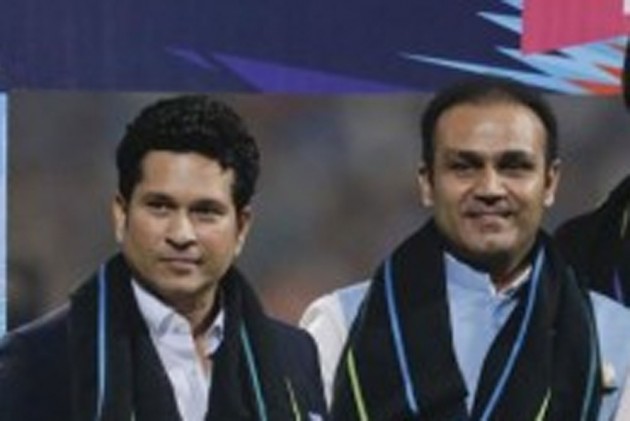 Saqlain, who was involved in both matches, said that Tendulkar's knock came against a Pakistan team that was well prepared and battling to win the match whereas Sehwag's Multan knock came on a first day pitch.

"I rate the 130 odd runs that Sachin Tendulkar scored in the 2nd innings in the Chennai Test match ahead of the triple century scored by Virender Sehwag. Because we had gone with full preparation that time. It was a fight, there was a battle," Saqlain said on the Cricket Baaz talk show on YouTube.

Both innings are considered among the greatest in the history of the Test rivalry between India and Pakistan. Tendulkar was fighting almost a lone battle against a star-studded Pakistan bowling attack featuring Wasim Akram, Waqar Younis and Saqlain as India were looking to chase down 271 runs.

He came in at number four and battled on for 273 balls. India were on 254 when Tendulkar became the seventh man to fall for the hosts after which the innings folded within the next six overs.

Sehwag's 309 on the other hand flattened Pakistan in the first innings of the match itself in Multan and they went on to lose by an innings and 52 runs.

Champions Have To Be Built Through Systems And Processes: Shooting Legend Abhinav Bindra