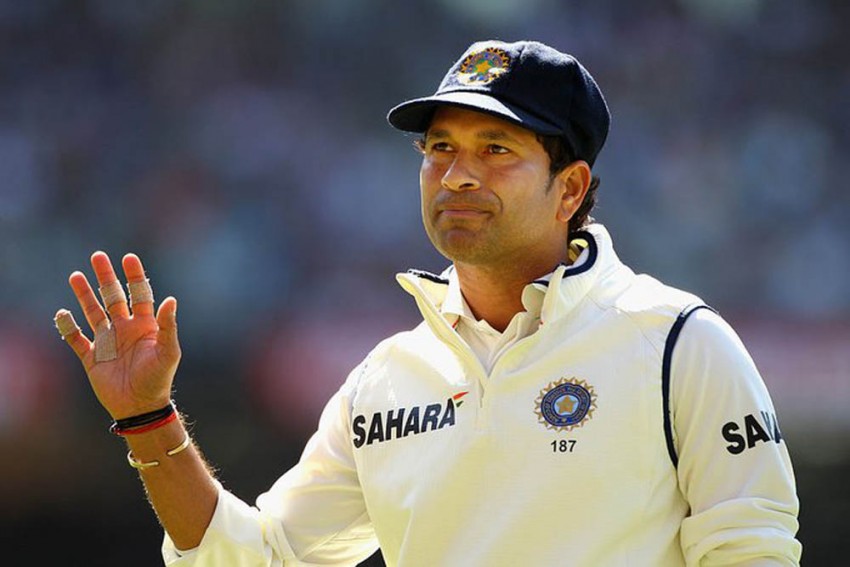 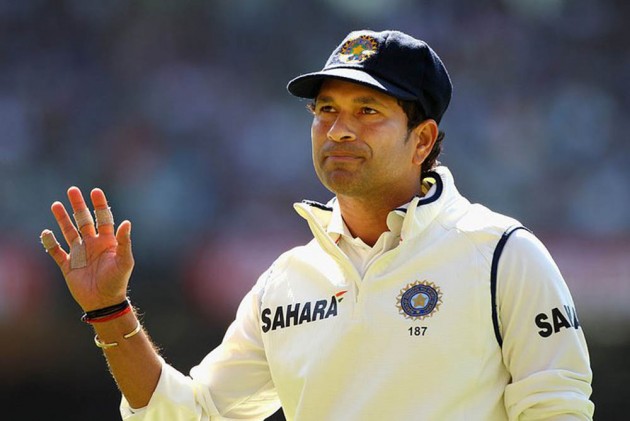 Sachin Tendulkar is known to be a knowledgable cricketer, considering the time he has spent in the professional circuit. The Indian national cricket team legend has proposed that the format of one-day cricket could be changed in some ways.

According to Sachin, instead of 50 overs per team, it should be moved to 25 overs. He feels that this could help increase the interest among fans and be profitable for the broadcasters too.

The God of Cricket had earlier suggested this idea too, but it wasn't implemented.

Speaking to The Times of India, he said, "The 50-over format is the first thing that needs a look-in. As I had suggested, the format needs a tweak of two innings of 25 overs per side with a 15-minute break between each innings (a total of four innings between two teams). The number of innovations that can be brought in are huge."

"Let's say there's a 50-over-a-side match between Team A and Team B. Team A wins the toss, bats 25 overs; then team B bats for 25 overs; Team A resumes innings (with whatever wickets left) from the 26th over; Team B then resumes the last innings to chase the target. If Team A has lost all their wickets within the first 25 overs itself, then Team B gets 50 overs (25 overs plus 25 overs with a break) to chase the target", he further added.

He also feels that it could reduce the pressure off bowlers especially for team bowling second, as it would deal with dew.

"There's always a chance to come back into the game. In a regular 50-over format, if a side wins toss and there's dew, the side bowling second has no chance. The wet ball just skids on to the bat and it's never a fair battle," he said.

He also feels that the first five overs of each set of 25 overs could be the Powerplay as opposed to ten overs at the start.

Also, the recent Vijay Hazare Trophy faced some washed-out matches due to poor weather. It also affected the chances of Mumbai and Punjab from entering the semifinals. "Frankly none of us understood Duckworth & Lewis. I think only those two gentlemen understood it. Look at the recent Vijay Hazare game washout, when Mumbai bowed out. Nobody likes a no-result contest," he said.