Steve Smith, who served a one-year ban for his involvement in the infamous ball-tampering scandal in South Africa, aggregated 774 runs from seven innings at a staggering average of 110.57 in the recent Ashes series against England and an impressed Sachin Tendulkar took time off to analyse the former Australia captain's batting nuances 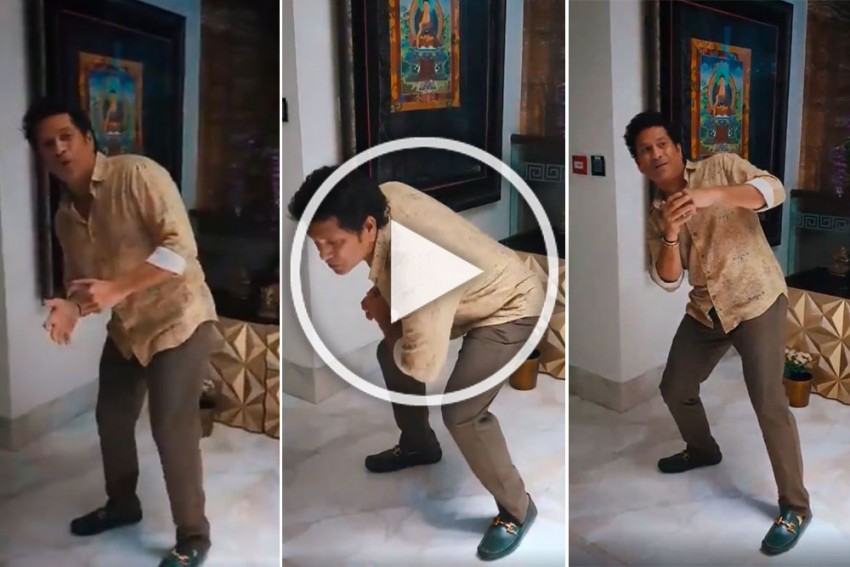 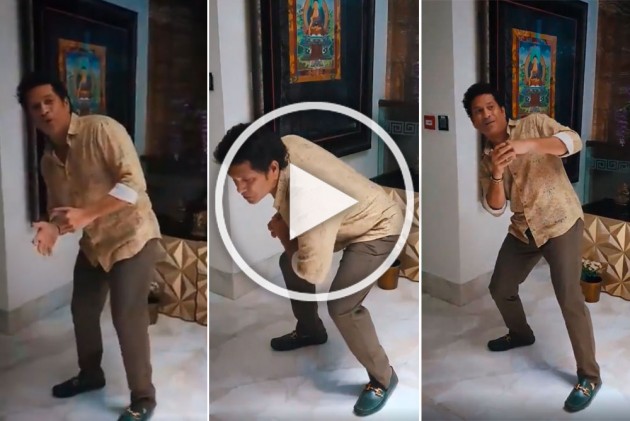 Tendulkar praised Smith, the numero uno batsman in Tests right now, for his fantastic comeback in red-ball cricket in the just-concluded Ashes series in England.

"COMPLICATED TECHNIQUE but an ORGANIZED MINDSET is what sets @stevesmith49 apart. Incredible comeback!#ENGvsAUS," Tendulkar posted on his twitter handle.

This is my take on @SteveSmith49’s recent success in the Ashes. pic.twitter.com/qUNktHt5ps

Smith, who served a one-year ban for his involvement in the infamous ball-tampering scandal in South Africa, aggregated 774 runs from seven innings at a staggering average of 110.57 in the recent Ashes series against England.

Smith has a unique batting style, which is both unorthodox as well as genius, and Tendulkar tried to explain the Australian's game in his social media post.

"In the first Test, the English bowlers tried to get him caught behind the wickets with slips and gully in place," Tendulkar explained.

"And Smith just shuffled across and exposed his leg stumps to cover the line, and was selective and smart in his approach.

"At Lord's, they had leg-slip for him on occasions and a few short-pitched deliveries against Jofra Archer got him in trouble as he tried to cover the line with the weight on his back-foot."

Smith was hit by a vicious Jofra Archer bouncer in the first innings of the second Ashes Test at Lord's. The blow was so severe that he didn't come out to bat in the second innings and also missed the next Test at Headingley.

Tendulkar went on to explain what Smith did wrong when he was hit by the bouncer.

"The most important thing for any batsman is to keep the head position forward and wait leaning forward or marginally in-line," said Tendulkar, the only player to feature in 200 Tests.

Also Read: 'Smith Would Have Been Appreciated More If He Was Indian'

"Smith got into bad positions and that's how he probably got hit.

"In the final two Tests, he was leaving the ball while leaning forward, and looked in better positions. He worked on his technique very smartly. That is why I say, 'complicated technique, but extremely organised mindset'."