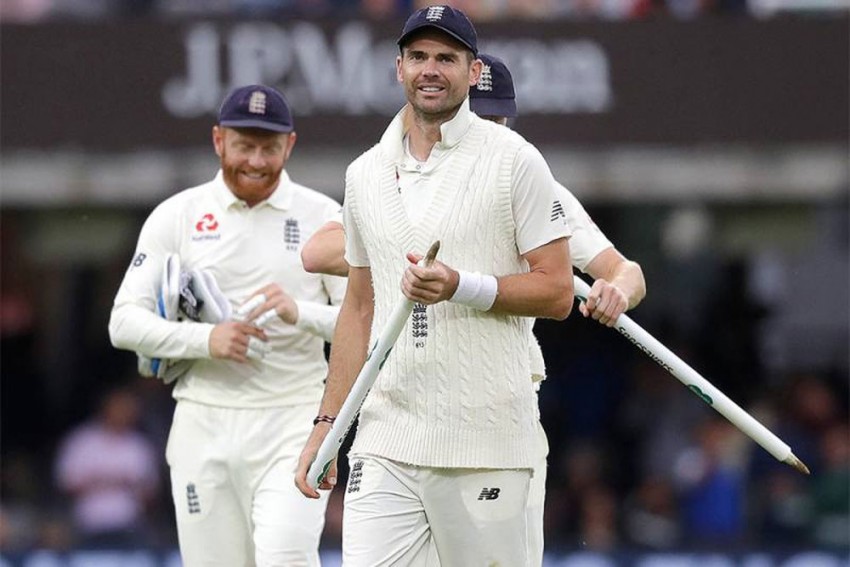 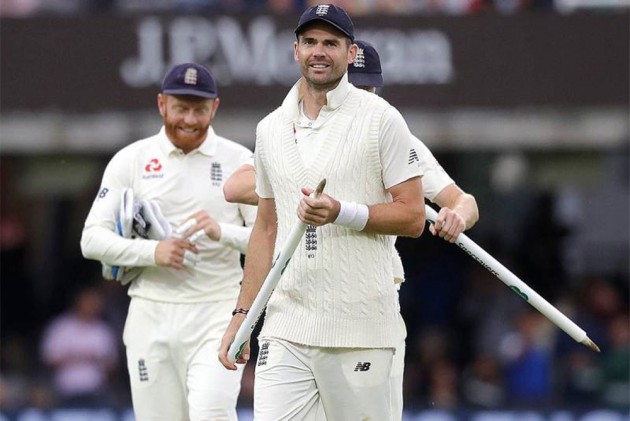 James Anderson, Jonny Bairstow and Mark Wood have all been recalled by England for the Test series with South Africa. (More Cricket News)

Seamer Anderson, his country's leading Test wicket-taker, has not appeared on the international stage since tearing his calf in the first Ashes match at Edgbaston in August.

He and Wood have been taking part in a fast bowling camp in Cape Town, the latter reduced to the role of spectator for the Ashes and the recent tour of New Zealand due to a left knee injury and side strain sustained in the World Cup final in July.

Wood is not expected to be available for the "earliest matches" of the tour, with Bairstow – who also travelled to Cape Town to work on his batting – restored to the 17-man squad after being omitted from the squad for the Black Caps series.

Bairstow endured a disappointing Ashes, scoring 50 just once in the five-match series. Moeen Ali, who had been tipped for a possible return to the squad having been dropped after the Edgbaston loss to Australia, is still unavailable for the selection. The all-rounder elected to take a break from the longest format in September.

Saqib Mahmood is the only player to lose his place. The Lancashire seamer did not feature in either Test in New Zealand.

James Anderson, Mark Wood and Jonny Bairstow have all returned to the England squad for South Africa, but no place for Saqib Mahmood or Moeen Ali.

Who else is looking forward to the return of this man? pic.twitter.com/iIeD43aMia

National selector Ed Smith said: "It is not predicted that Mark will be available for selection for the earliest matches. However, he will travel with the team and continue his rehab work with the medical staff on tour.

"There is no exact date given for his return, but the medical team is working towards him becoming fully available for selection during the tour.

"With that in mind, and given the extended period that James and Mark have had on the sidelines due to injury, it was sensible to have a 17-man squad."

England play a pair of warm-up matches before the first Test, which begins on December 26 at Centurion.