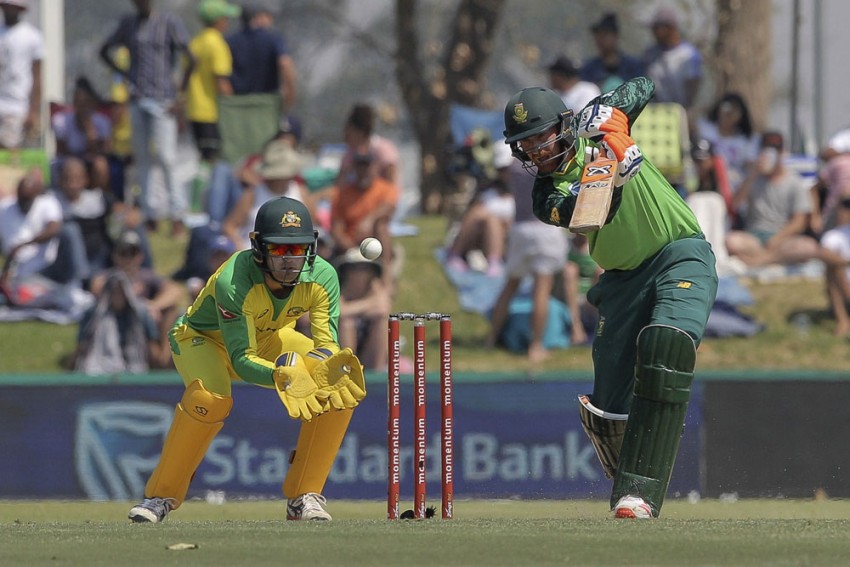 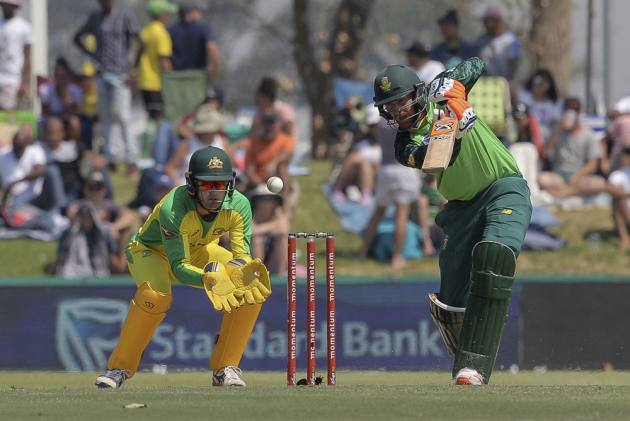 South Africa claimed victory in the first ODI with Australia after producing a disciplined bowling display to back up Heinrich Klaasen's eye-catching century at Boland Park on Saturday. (More Cricket News)

In the first meeting of a three-match series, it was the Proteas who impressed to triumph by 74 runs, Klaasen's unbeaten 123 proving key, while Lungi Ngidi (3-30) was clinical with the ball.

The victory came despite a sluggish start from the hosts, who were reduced to 48-3, with newcomer Janneman Malan among the victims as he was out for a golden duck.

But another debutant shone far more brightly, Kyle Verreynne's handy contribution of 48 – along with David Miller's 64 and Klaasen's heroics – helping South Africa to 291-7.

Even in the absence of influential paceman Kagiso Rabada, out with a groin strain suffered in the T20 series, the home side applied pressure with the ball to limit Australia's response and seal victory in the 46th over.

Bag the first win of the series

Ngidi the pick of bowler  wickets

Verreynne had an incredible with  catches

Malan fell first ball to Mitchell Starc, given out lbw on review, and captain Quinton de Kock was out tamely for 15 when he nicked one into the gloves of Alex Carey off Josh Hazlewood.

Temba Bavuma dragged on from Pat Cummins to leave South Africa in real trouble before Verreynne and Klaasen's 78-run stand stirred a revival.

Klaasen, who racked up a maiden international hundred, combined just as effectively with Miller after Verreynne was caught at square leg by Marsh, the newly minted partnership adding a decisive 149 runs.

With a sizeable target to chase, the tourists struggled to get going, although Steve Smith's 76 did raise hopes of making it a competitive contest after openers David Warner (25) and Aaron Finch (10) had been dismissed by Ngidi.

When Smith was trapped lbw by Anrich Nortje in the 35th over, Australia were running out of overs and wickets, requiring 118 runs from 96 balls.

Carey's five from 16 deliveries was decidedly unhelpful, but he was not the only one to come up short on a day when Australia simply failed to fire, finishing 217 all out.