Rumour Has It: New Tottenham Boss To Decide On Gareth Bale Option

Tottenham have an option for a second loan deal for Gareth Bale but their new head coach will decide whether they trigger it. 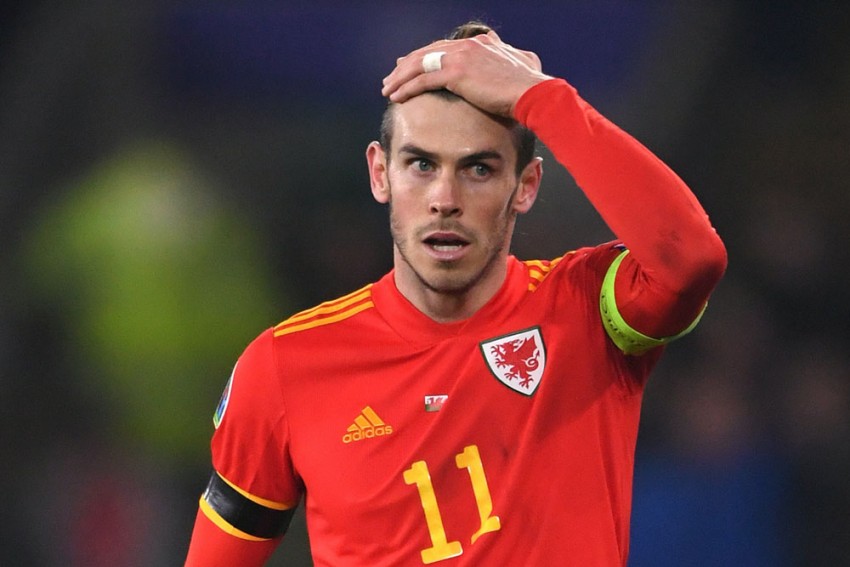 Gareth Bale's future is uncertain as his loan spell at Tottenham from Real Madrid draws to an end. (More Football News)

Bale has said he intends to return to Madrid for the final year of his contract.

Spurs' interest in keeping the Wales star beyond this season is not clear as they are in the market for a new head coach after Jose Mourinho's dismissal.

The Daily Mail reports that Tottenham chairman Daniel Levy will let the club's new head coach decide whether or not to re-sign Bale.

The option remains for a second loan deal for the Welshman to re-join Spurs from Madrid next season.

Spurs have first option on a second loan but they would require Bale's agreement, although he appears out of favour in Madrid.

- Borussia Dortmund's asking price for Jadon Sancho is down to £87m (€100m) according to ESPN, which may interest Manchester United and Liverpool. Dortmund previously demanded more than £100m (€115m) for the England midfielder.

- Arsenal are interested in signing Rangers midfielder Glen Kamara, with a five-year deal on the table, according to Football Insider.

- The Athletic claims Brentford striker Ivan Toney is drawing interest from Leicester City and Everton as well as a "host of clubs" preparing bids for his services.