Ronaldinho and his brother were arrested in Paraguay due to the possession of false documents. 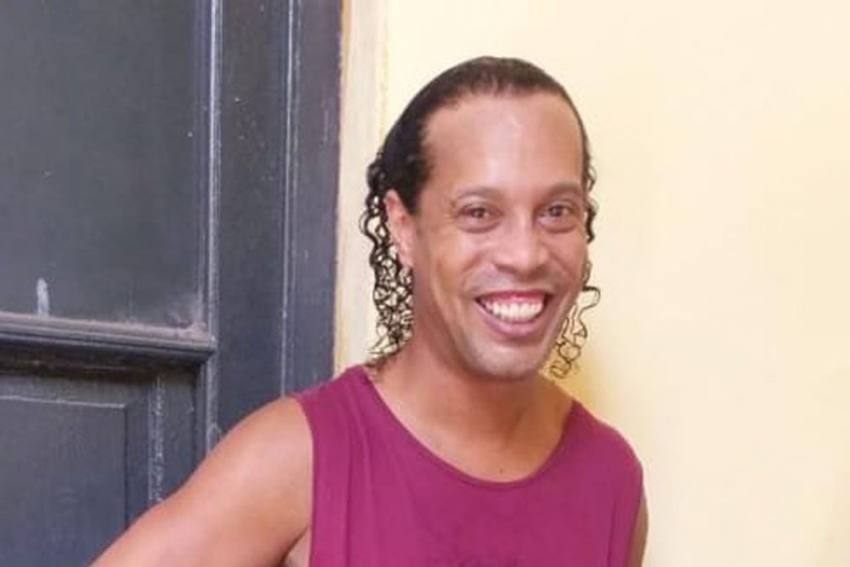 Ronaldinho and his brother revealed that they were in Paraguay for business reasons.
Twitter
Outlook Web Bureau 2020-03-09T22:11:57+05:30 Ronaldinho's First Picture Emerges From Paraguay Prison 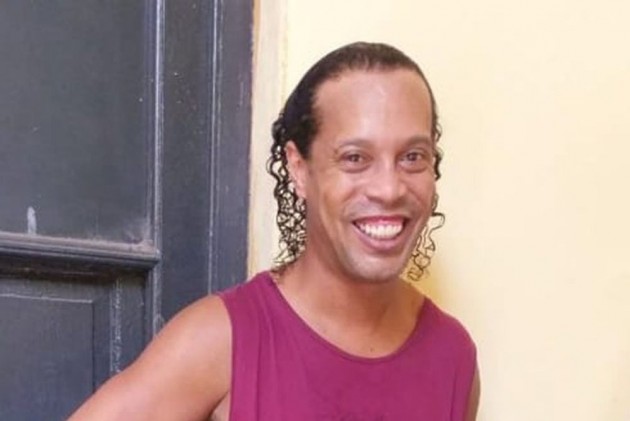 Ronaldinho's first photos as a prisoner in a Paraguayan prison emerged online and sent social media into a state of frenzy. The FIFA World Cup winner was caught with a fake passport, alongwith his brother in Paraguay.

Here is the photo:

The duo were arrested on Friday in a hotel in Asuncion, and were accused of possessing false Paraguayan ID documents.

The brothers also revealed that the reason for their visit was for business reasons. According to them, they were given the documents by a Brazilian businessman, Wilmondes Sousa Liria, who has been jailed.

The Brazilian footballer's passport was seized in November 2018, due to a lawsuit over alleged environmental crimes.