Home  »  Website  »  Sports  »  Rishabh Pant Has To Have Basic Correct Technique In Wicket-keeping, Which Is Not There: Syed Kirmani

Rishabh Pant Has To Have Basic Correct Technique In Wicket-keeping, Which Is Not There: Syed Kirmani 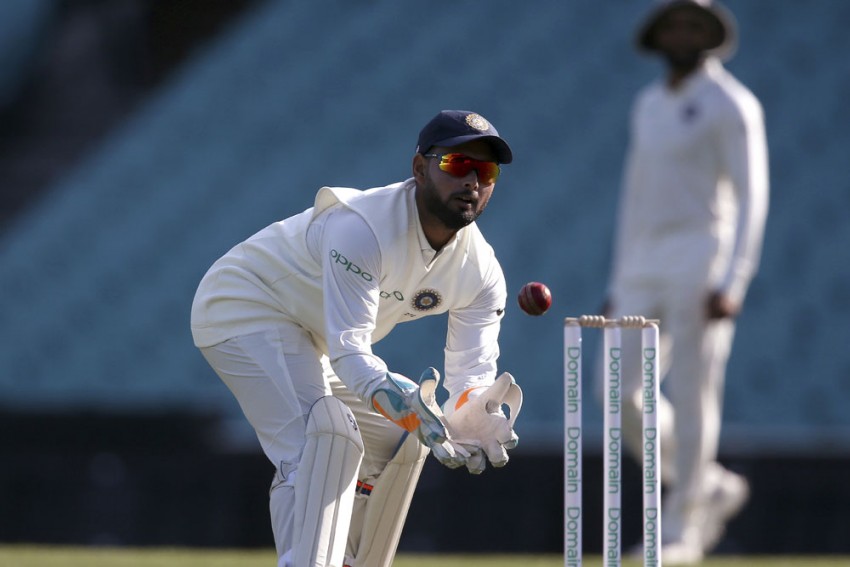 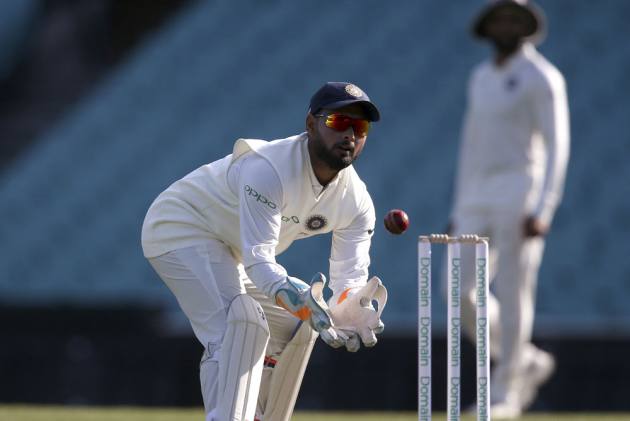 India's wicket-keeping great Syed Kirmani on Tuesday described Rishabh Pant as a “gifted bundle of talent” as a batsman but likened the youngster like a baby in a "cradle" as far as his glove-work is concerned.

The 23-year-old Pant was one of the architects of India's historic Test series win in Australia last month with stellar performances with the bat but he has often been criticised for his shoddy work behind the stumps.

“Rishabh Pant is a gifted bundle of talent, a gifted natural stroke player. But he is in the cradle of wicketkeeping, he has to learn a lot. He has to learn when to strike also, which he did in Australia,” the 71-year-old Kirmani told reporters here.

The former India wicket-keeper, who is the brand ambassador of ‘Widex India’, was in the city to inaugurate a ‘Sound Centre for Hearing Care’.

Offering some wicket-keeping tips to Pant, Kirmani said, "He (Pant) has to have basic correct technique in wicket-keeping, which is not there. The ability of a keeper is judged only when he stands up to the stumps.

"He can keep to fastest bowler in the world, because you have enough time, distance is enough, time where you can see the swing, bounce of the ball and accordingly you can move. You can anticipate and collect,” said Kirmani who has played 88 Tests and 49 ODIs between 1976 and 1986.

Regarding batting, Kirmani said that Pant will need to play as per the situation, and hoped that the youngster will eventually learn as he is in his 20s.

“Very composed innings he (Pant) played and he won the match for the country for the first time (in Brisbane). There were many occasions where he could have won the game for India but threw away his wicket."

Kirmani also felt Pant threw his wicket in the first innings of the Chennai Test against England which India lost by 227 runs. Pant made 91 off just 88 balls.

“Here also, he threw his wicket away. When any batsman reaches 80, his focus should be getting to hundred and for that you can’t take the risk. You can’t say I am a natural hooker or natural stroke player, you have to play to the situation and circumstances you are in,” added Kirmani.

Kirmani praised Pant for his efforts in Australia, where he hit 97 in Sydney and 89 not out in a series-clinching effort in Brisbane.

“I like what he did in Australia, he was composed. Where he had to block, he blocked, where he had to go for it, he went for it. That is how he should adapt to each of his innings, which will come by experience only, it will not come immediately. He is learning and he is still in his 20s.

“A player starts maturing when he is 30. It’s a learning process for everyone till we breathe our last like in any walk of life," said the former stumper, who was a part of the 1983 World Cup winning Indian team.

After Loss Vs England, Why Virat Kohli Is Not Amused With International Cricket Council