Rishabh Pant, who hit centuries in England and Australia, has come in for criticism in recent times for his shot selection. Wriddhiman Saha, who last played for India in January 2018, will do the wicket-keeping duties against South Africa. 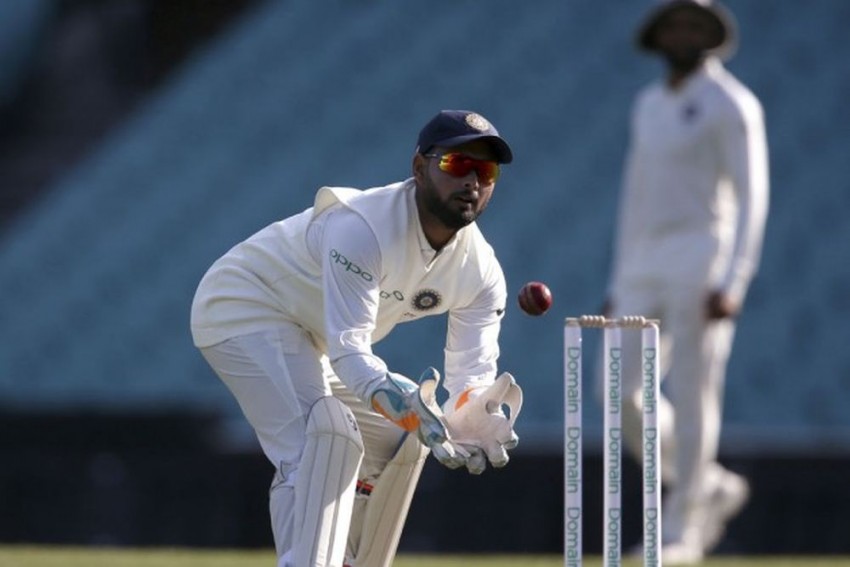 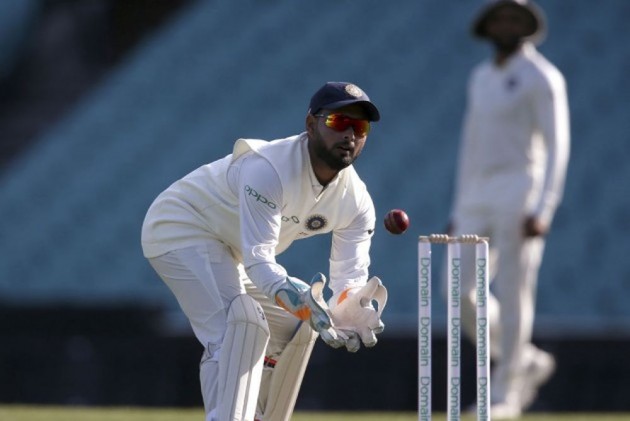 India captain Virat Kohli on Tuesday (October 1) announced that Wriddhiman Saha will replace Rishabh Pant for the series opener against South Africa, saying the Bengal cricketer remains the "best wicketkeeper in the world".

Saha was out of the team for a long time due to injury and came back into the side with the two Test series in the West Indies in August. However, he did not get to play there and Pant kept wickets in both the games. (CRICKET NEWS)

ALSO READ: All Eyes On Rohit Sharma As India Gear Up For Protea Challenge

"Yes Saha is fit and fine to go. He is going to start the series for us. His keeping credentials are for everyone to see. He has done well with the bat whenever he has got a chance. It was unfortunate that he was out with an injury. According to me he is the best keeper the world. With these conditions he starts for us," said Kohli on the eve of the first Test.

Saha last played a Test during the South Africa tour in January 2018. Pant burst on to the scene in his absence and with centuries in England and Australia, became the team's number one wicketkeeper in the longest format.

Of late, Pant has been criticised for reckless strokemaking and that may have have been a factor in the team management’s decision to start with Saha, who has played 32 Tests, scoring 1164 runs at 30.63.