Home  »  Website  »  Sports  »  Ricky Ponting Made The Worst Ever Decision By A Captain: Shane Warne

Ricky Ponting Made The Worst Ever Decision By A Captain: Shane Warne 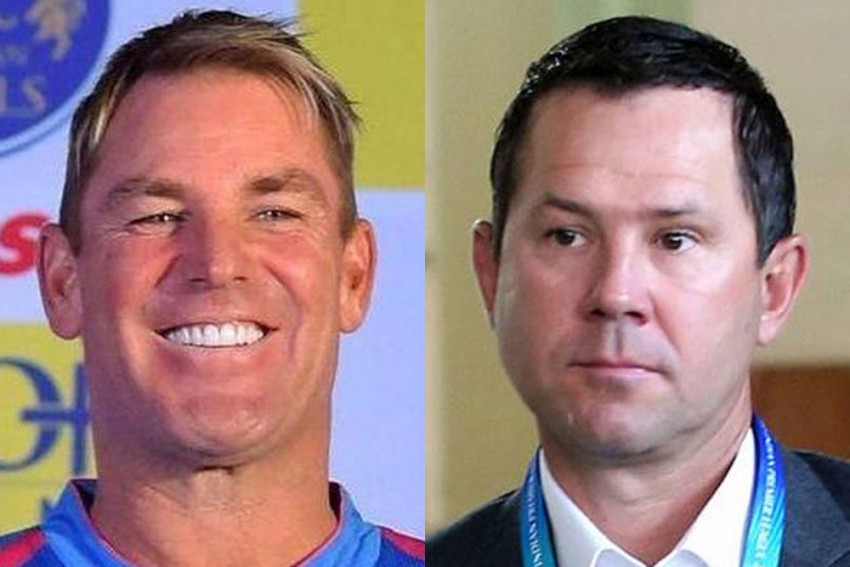 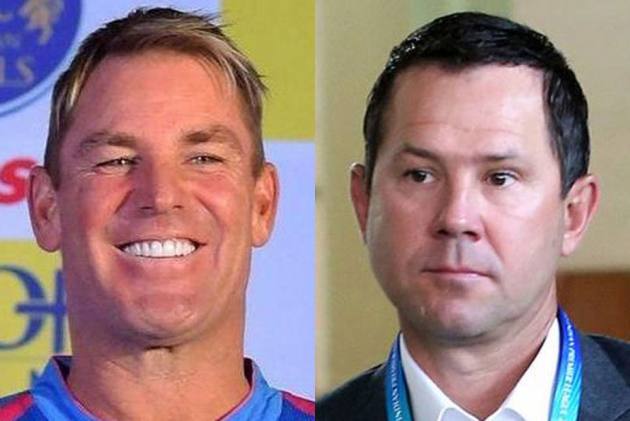 Legendary Australia leg-spinner Shane Warne believes former skipper Ricky Ponting's decision to bowl first against England in the second Test of the 2005 Ashes series was the worst decision ever made by a captain. (More Cricket News)

Warne initiated the conversation by savaging Ponting for his decision to bowl first in the second match of the series. Australia had earlier won the first Test by a comprehensive margin of 239 runs.

"Punter's (Ponting's) decision to bowl first was just the worst decision ever, by any captain. So take a back seat, Nas (Nasser Hussain), Punter has got your back," Warne was quoted as saying by foxsports.com.au.

Pietersen then spoke about Australia's resistance at the end, with Warne at the heart of it. The visitors needed 107 runs to win but had just two wickets left in the innings.

"We knew Australia could do something. We were quite positive because the first few days had gone to plan, but we still knew that there was a chance that that guy on screen (Warne) could do something special, with everything that he had done in the game.

"Of course we were in control, but the aura that great Australia team had, nothing was dead certain. They were kings of cricket at that time."

Warne, Brett Lee and Michael Kasprowicz fought hard but in the end, England bowlers prevailed as Australia lost the match by the slightest of margin. This victory turned the tide in the series and Vaughan's troops went on to capture the urn.

"If we'd have lost that game, I think it could possibly have even been a whitewash. The team wouldn't have been able to respond - we'd played so well," Vaughan said.

"I was thinking 'how do I pick this team up if we lose this game?' I don't think there would have been any positivity to take to Old Trafford just a few days later.

"We were in the series now. We had a sniff. The players were confident, particularly the pivotal members of the side. Flintoff playing the game he did, it was time to start getting a little excited about winning the Ashes," he added.