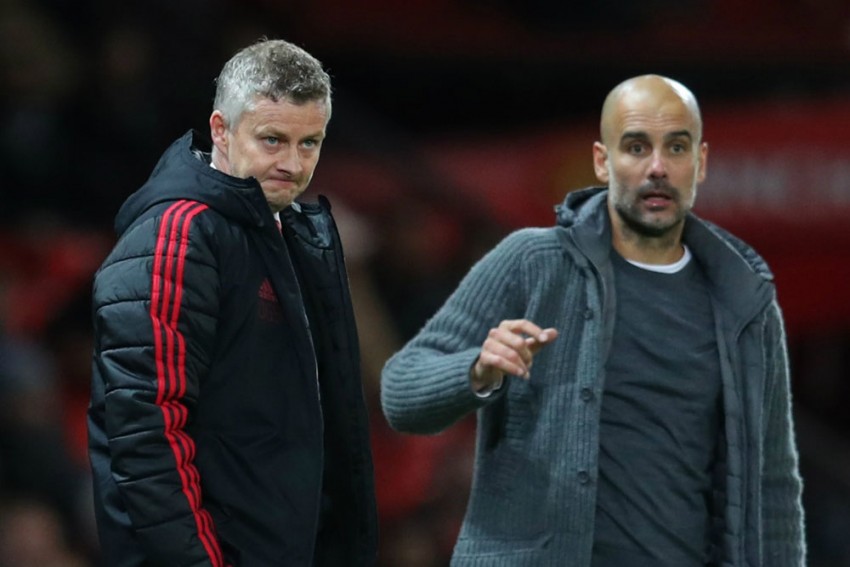 City host United at the Etihad Stadium on Sunday, looking to extend both a record-breaking 21-match winning run and a 14-point lead over their rivals at the top of the Premier League.

The rivalry has been similarly weighted throughout Guardiola's tenure, with City finishing above United in the Premier League every season since he took the reins in 2016-17 and winning six major honours to the Red Devils' two. The league title count looks set to become 3-0.

However, during the run of derbies leading up to City's 2-0 EFL Cup semi-final victory in January, games against Ole Gunnar Solskjaer's side had become increasingly problematic.

A 0-0 draw at Old Trafford in December meant City had won only one of five meetings since the start of 2019-20 and failed to score in the three most recent encounters.

A defensive central midfield two of Rodri and Fernandinho in that 0-0 draw, where City only mustered two shots on target, was at odds with the swashbuckling 4-1 win over Wolves last time out that continued the league leaders' astonishing run of form.

However, Guardiola insists his approach to the previous Premier League derby was dictated by overall poor form at the time and not any fear of United. 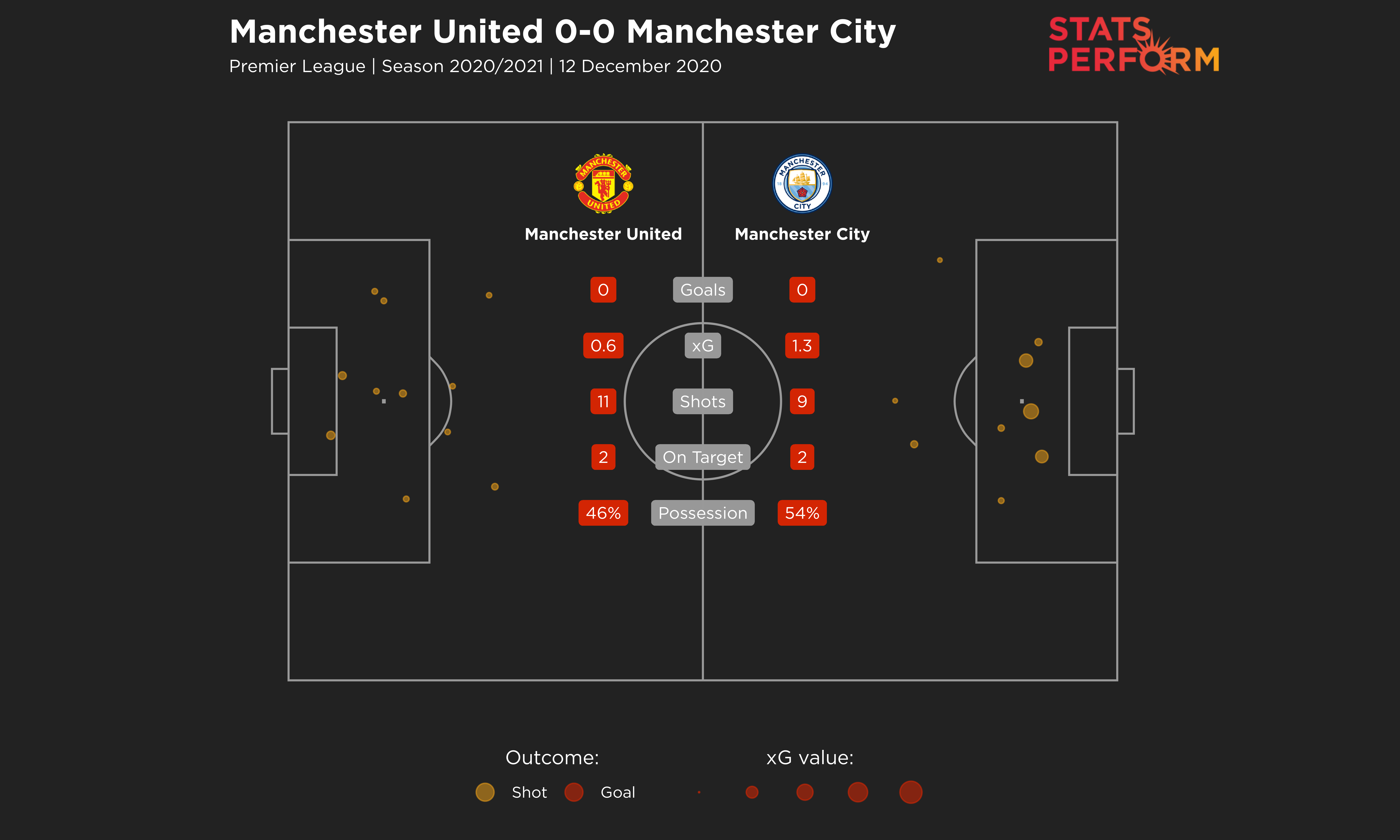 "They know from all the time when I was in Barcelona, now here and Bayern Munich when we played against United, of course I have incredible respect," he said.

"Sometimes a decision made in November, December, January, it depends on the circumstances in the right moment – the fitness of the players COVID, injuries, many, many reasons, the momentum that we have.

"Of course, I respect United but 'scared' is not the right word to explain how I approach one opponent.

"The approach of the team is well-known for everyone and Sunday will not be an exception.

"The game was not good, all the analysis was 'boring' and '0-0'. It was not good. But we have to admit that in that period we were not at our best. In a season you have ups and downs.

"In that moment we were not in a good moment, but the intention was to try to win the games. All the clubs this season have had ups and downs. The only reason [for being top of the league] is our downs were lower or for less time than the other clubs. That is the only difference."

Most of Solskjaer's success against his esteemed opposite number has come thanks to pace on the break, but Guardiola reserved a special mention for fit-again veteran Edinson Cavani.

"Cavani is one of the players I admire the most for his career, what he has done, how he lives his career," he said.

Cavani, 34, has scored his six Premier League goals this season at a rate of one every 153.5 minutes – the eighth best record of anyone in the division to have netted five times or more and second only to Bruno Fernandes (15 at a rate of 152.6) at United.

Guardiola added: "Guys, it's Manchester United. All the time United is top, top class. For us it's a privilege to compete with them, being there in the last seasons in front of them.

"The game is not an exception. We are going to be ourselves. This is my target, our target – to do what we have done lately. Be ourselves."