Real Madrid Vs Liverpool, Live Streaming: When And Where To Watch UEFA Champions League Quarterfinal Match 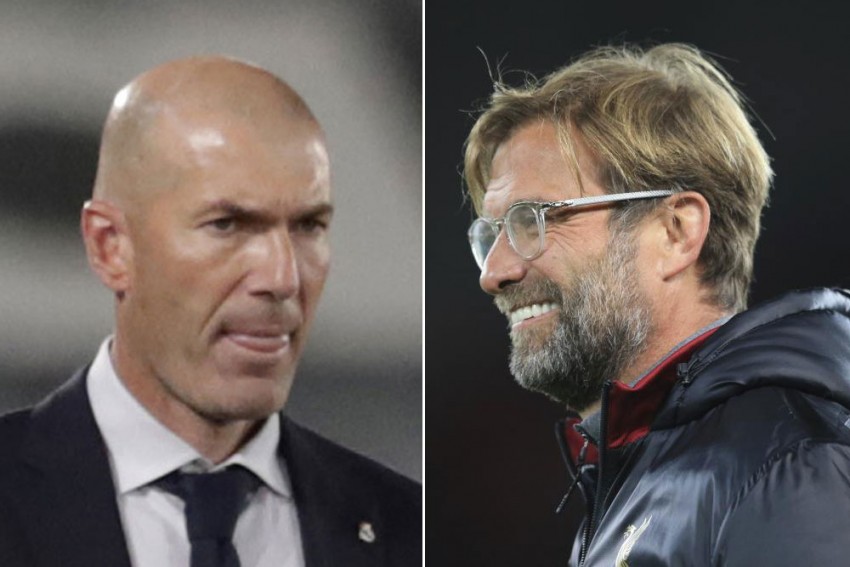 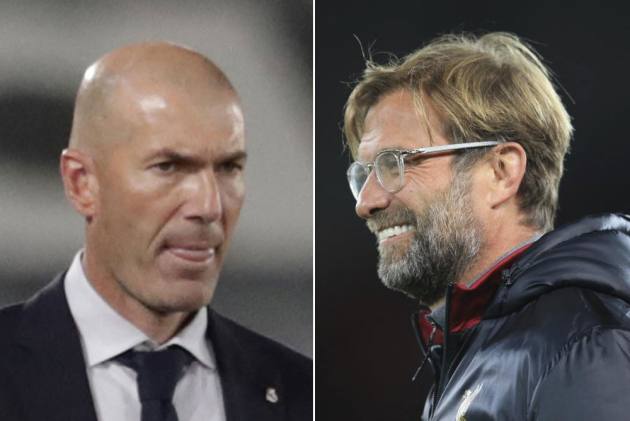 In a mouth-watering UEFA Champions League clash, champions of Spain and England meet in their quarter-final, first leg match. The meeting between two of the aristocrats of European football, Real Madrid and Liverpool — they have won the competition 19 times between them — and they come into the quarterfinals in good form. (More Football News)

Zinedine Zidane's Real Madrid, a 13-time champion, are unbeaten in all competitions since January 30 and are back in the title race in La Liga, not least because of the brilliant form of striker Karim Benzema. The Frenchman has scored nine goals in his last seven games, including against Atalanta in the Champions League's last 16.

Liverpool's improvement have been more recent — and chiefly due to the return of Fabinho to central midfield after a spell filling in at center back as well as Diogo Jota after injury. The soon-to-be-deposed English champions have kept clean sheets in their last three games.

But there are still concerns for Jurgen Klopp, especially at center back where understudies Ozan Kabak and Nat Phillips are holding the fort.

Real Madrid will remain without the injured Sergio Ramos, but there's a chance Eden Hazard may return to the squad after another injury layoff.