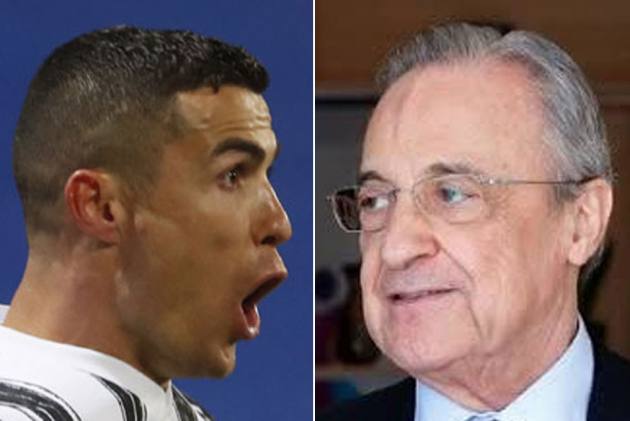 He reportedly said Ronaldo and former coach Mourinho “were not normal.” He also called Mourinho an “imbecile.”

Pérez also reportedly criticized former Madrid and Spain coach Vicente del Bosque, saying he was “not a coach" and “one of the greatest lies” he had seen in his life.

El Confidencial said the comments about Ronaldo and Mourinho were made in 2012, during Pérez's second stint in charge of the club. The comments on Casillas and González were reportedly made in 2006.

Pérez released a statement on Tuesday saying the comments were “isolated quotes that were part of conversations and have been taken out of the wider context in which they were made.”

He said they were likely being published now because of his "involvement as one of the driving forces behind the Super League,” which folded days after being launched following widespread criticism against the competition.