The third Test match of the Border-Gavaskar Trophy series between Australia and India was played at Sydney Cricket Ground, where visitors were subjected to series of racist attacks 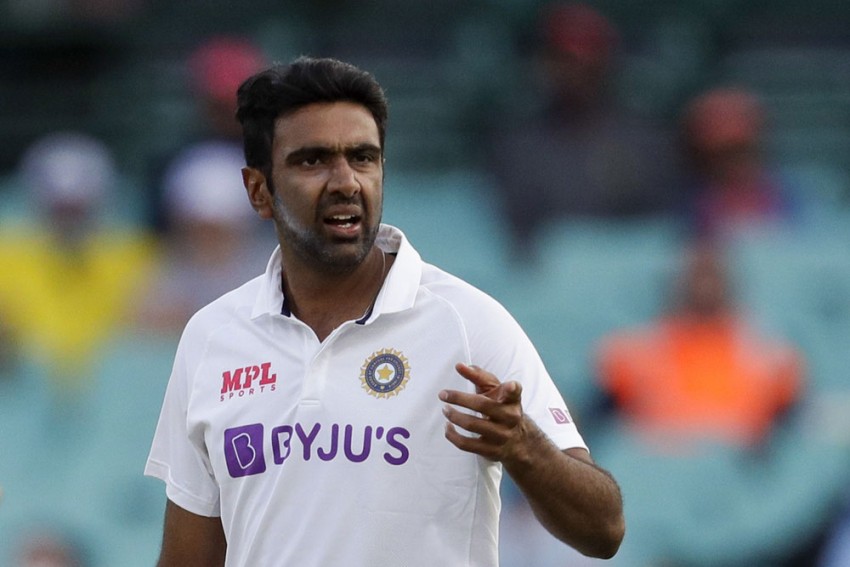 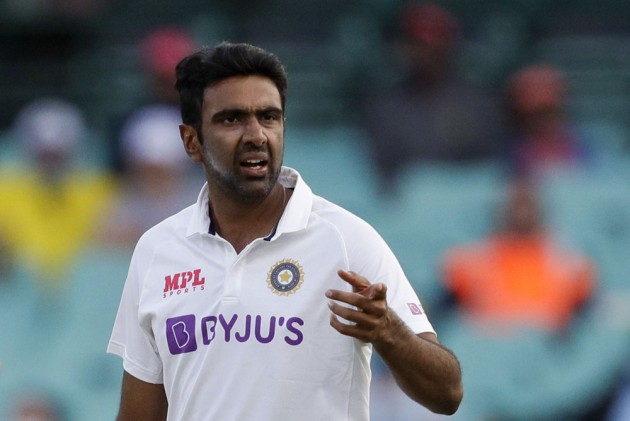 Senior off-spinner Ravichandran Ashwin has revealed that the Indian players were not allowed to share the lift with their Australian counterparts during the Sydney Test, something the visitors found "too difficult to digest". (More Cricket News)

The third Test of the recently-concluded four-match series was played at the Sydney Cricket Ground and throughout the tour, players and support staffs of both the teams stayed in a bio bubble due to threat posed by the COVID-19 pandemic.

"We reached Sydney, they locked us with severe restrictions. There was a unique thing that happened in Sydney. It was strange, to be honest. Both India and Australia were in the same bubble. But when Australian players were in the lift, they won't allow Indian players inside it," Ashwin said.

The seasoned spinner made the revelation during a YouTube video chat with India's fielding coach R Sridhar.

"We are all in the same bubble, but you get into the lift and share the lift space!"

The Test was also marked by allegations of racial abuse against Indian pacers Mohammed Siraj and Jasprit Bumrah.

In the matches that he had played before missing the series-deciding fourth Test due to a back injury, Ashwin contributed significantly and helped India stage an incredible turnaround that saw the visitors claim the rubber 2-1.

Ashwin and Hanuma Vihari -- both fighting injuries -- batted for more than five hours on the final day of the Sydney Test to help India achieve an improbable draw and keep the series locked at 1-1.

In the final Test at Brisbane's Gabba, India chased down a record target of 328 to beat Australia by three wickets and break the home team's unbeaten run of 32 years at the venue.

ISL Live Streaming, NorthEast United Vs ATK Mohun Bagan: Preview, When And Where To Watch Match 72 Of Indian Super League