Ramachandra Guha has lashed out at BCCI officials for conflict of interest. He has singled out Ganguly for endorsing fantasy cricket

Historian and columnist Ramachandra Guha is a man who minces no words. And so, when the 62-year-old historian, in his memoir 'Commonwealth of Cricket: A Lifelong Love Affair with the Most Subtle and Sophisticated Game Known to Humankind', points to what's ailing the game today in India, you know that he is talking about the men in power. (More News)

Frustrated with the way cricket was being run in India, even at the behest of the Supreme Court of India, Ramachandra Guha had resigned from the Committee of Administrators.

The COA was appointed to run the BCCI after its top officials, including two presidents, were removed for either their links with corruption or failing to adopt the Justice RM Lodha Commission reforms that were aimed at transparency and better governance.

Even after the Supreme Committee-appointed COA handed charge to an elected body in October last year, Guha sees cricket being run by 'greedy' officials and men with connections with political heavyweights. 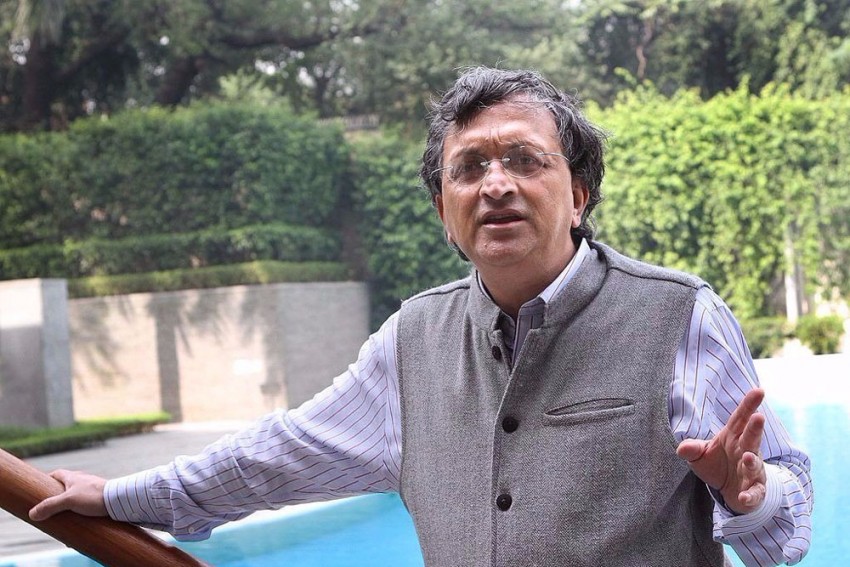 Ramachandra Guha resigned from the CoA in July 2017. Photo: Twitter

Ganguly, whose tenure as BCCI chief was over in July as per the new constitution,  remains in the headlines due to his involvement with online gaming (fantasy cricket), a subject that is increasingly becoming controversial due to a spate of suicides due to online betting.

"Look at (Sourav) Ganguly today - head of the Board and representing some cricket fantasy game. This kind of greed for money among Indian cricketers is shocking.

"The most telling story in my book is about Bishan Singh Bedi saying that he is happy to go to Kabul (to coach Afghan cricketers) - anywhere for cricket and not anywhere for money," Guha said in an interview to Midday.

IN EYE OF A STORM
Ganguly and India's captain Virat Kohli are already feeling the heat for promoting online gaming portals and were recently banned by Madras High Court.

"Why should Ganguly be doing all these things for a little extra money? Ethical standards go down if the president of the Board behaves like this," said Guha. Fantasy sports operators have roped in some of the biggest names in Indian cricket. Apart from Ganguly and Kohli, MS Dhoni, Virender Sehwag and Sachin Tendulkar also endorse similar products.

Guha also discusses his stint as a COA member in a chapter titled 'Accidental Administrator.' He had privately called BCCI a "den of vipers" before resigning from the COA.

"The Board is steeped in intrigue and nepotism and there are great delays in paying Ranji Trophy players their dues. The reforms that were hoped for have not happened."

One of the biggest crisis that Guha watched up close was Virat Kohli refusing to accept Anil Kumble as coach and it's fall out.

"All of us were kept in the dark. If [a rift] was brewing, I think the COA chairman Mr (Vinod) Rai should have had a conversation with both of them (Kohli and Kumble in 2017). After all, he is a wise and experienced administrator. He (Rai) just gave in to one side without hearing the other. It was handled very badly," Guha added.

BIG BULLY
Ramachandra Guha also commented on the stranglehold of BCCI in everything, including on commentators.

"Conflict of interest is bad. What Ganguly is doing now is incorrect and no other country would allow it. Gags on commentators are bad. That Sanjay Manjrekar has to beg to be readmitted (in the commentary team) is pathetic.

"Why should the Board have (power over) commentary? It's absurd. It never happens anywhere in the world. Can you imagine the English Premier League doing this?" asks Guha.

Interestingly, Ganguly also had conflicts when he was a commentator. Those were mainly because of commercial reasons.