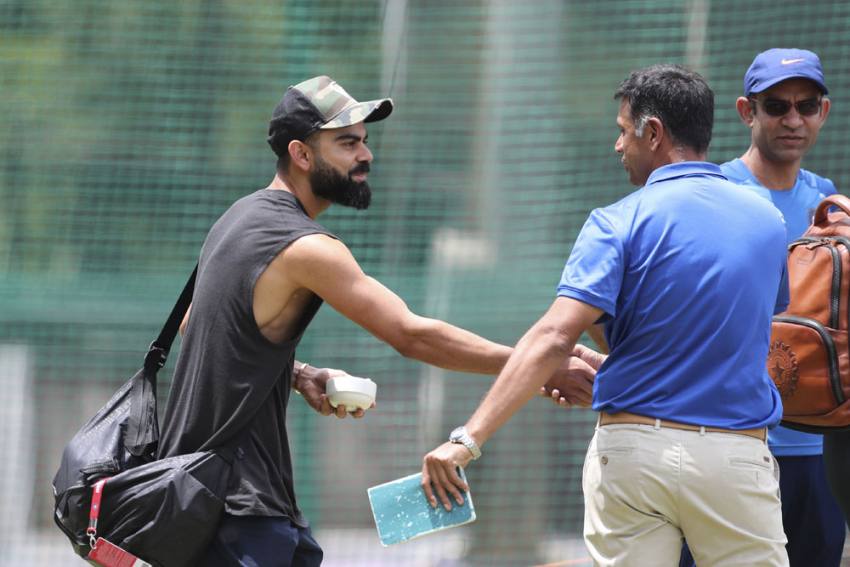 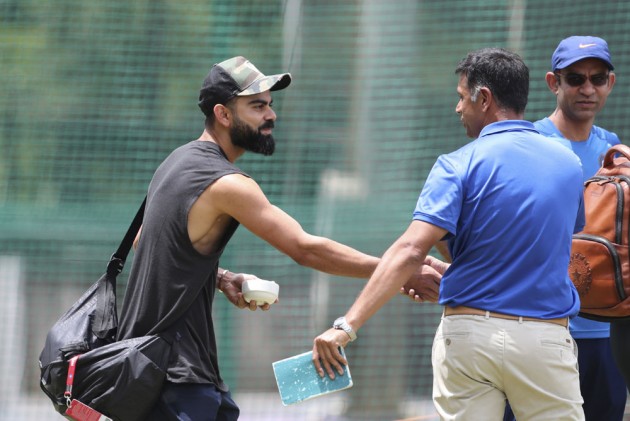 A majority of India's domestic cricketers endured shoulder or knee injuries during the season gone by, says the first-ever 'Injury Surveillance Report' prepared by the Rahul Dravid-led National Cricket Academy, which is also working towards the introduction of a virtual learning platform. (More Cricket News)

The report has a pie chart for the season which states that 14.75 percent of the players (male and female) sustained shoulder injuries which is about 38 of them.

The second most common were knee injuries with 13.11 percent players (34) constituting the list.

It also states that a majority of the career-threatening Anterior Cruciate Ligament (ACL) injuries (74 per cent) occur in first two years of "return to sport".

Ankle (11.48 per cent), thigh (10.49 per cent) and lumbar spine (7.54 per cent) are among the next most susceptible to injuries among the cricketers surveyed in the report.

The Dravid-led NCA has been working to revamp its functioning and facilities. He has also held meetings with BCCI President Sourav Ganguly in the past few months to assess the plans.

The NCA report also talks about a revamp of "Coaches' Education Programme" to make it more "learner centric".

It stresses on new 'Coach Certification Courses' with "redesigned curriculum which is more learner centric (cricket, physiotherapy and Strength and Conditioning).

The report states that NCA will have at least 24 such programmes (13 for Level 1, 10 for Level 2 and 1 for Level 3) in which 576 aspiring coaches are set to participate.

An exclusive 'Virtual Learning Platform" for NCA is being set up. NCA is exploring the idea of conducting online courses with blended learning (online and face to face).