During the COVID-19 break, Mitchell Starc trained with his New South Wales teammates 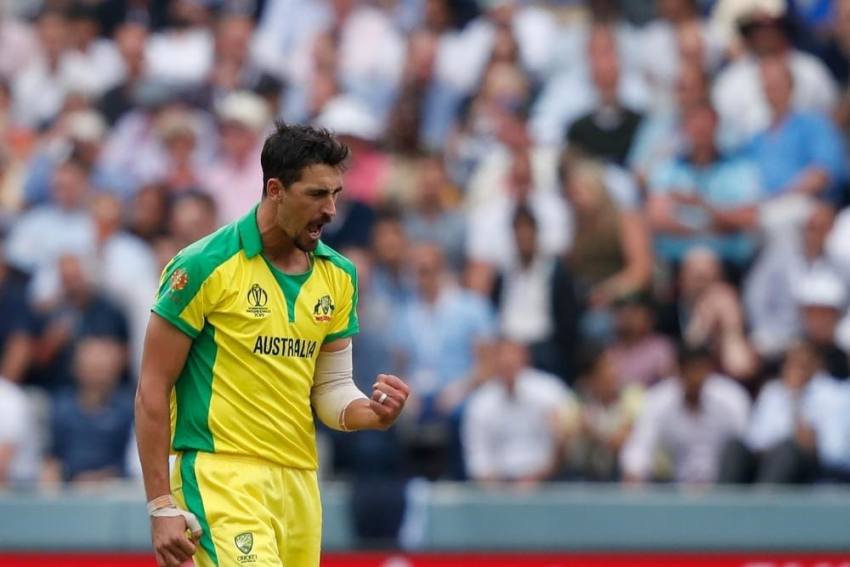 Mitchell Starc has been prone to injuries throughout his career as he looks to unsettle batsmen with extra pace.
Twitter
PTI August 13, 2020 00:00 IST Working On Adding Muscle To My Body: Australian Pacer Mitchell Starc 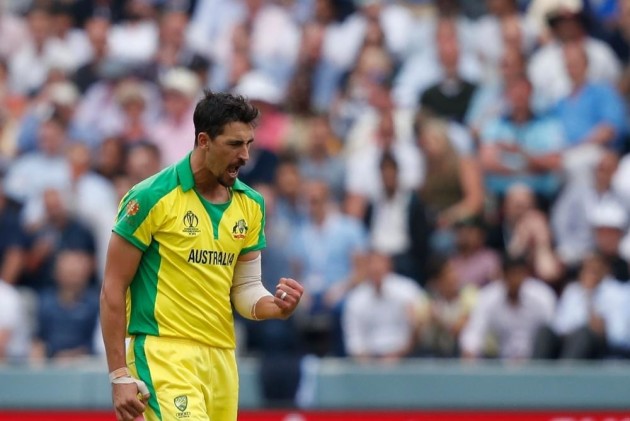 Injury-ravaged Australia pace spearhead Mitchell Starc says he has worked on adding muscle to his body during the COVID-19-forced lockdown to ensure that his efforts to ramp up pace do not cause another breakdown.

During the COVID break, the left-arm pacer trained with his New South Wales teammates, which, he says, allowed him to return to top physical shape ahead of the much-anticipated home Test series against the Virat Kohli-led India later this year.

"At the end of summers, I've been down to 87kg at my lowest and I'm at 93kg at the moment which is where I want to be at," Starc was quoted as saying by 'cricket.com.au'.

"It's been a good amount of time in the gym and now I'm back bowling and running and have enjoyed the time at home to be able to do that. (I have also managed to) rest the aches and pains of bowling through an eleven-month tour like the other boys..."

Starc has been prone to injuries throughout his career as he looks to unsettle batsmen with extra pace.

He has suffered stress fractures on his foot on multiple occasions, but the 30-year-old fast bowler believes the extra hours in the gym will aid his attempts at generating more pace.

"It would be nice but at the same time the two occasions I've been up around that (160kph) mark I've snapped my foot," he said.

"Hopefully that's not the case but when everything's going well, that rhythm is happening and conditions suit, then I can get that speed gun up.

"Perhaps that extra time in the gym and extra time off I might be able to push the limits again."