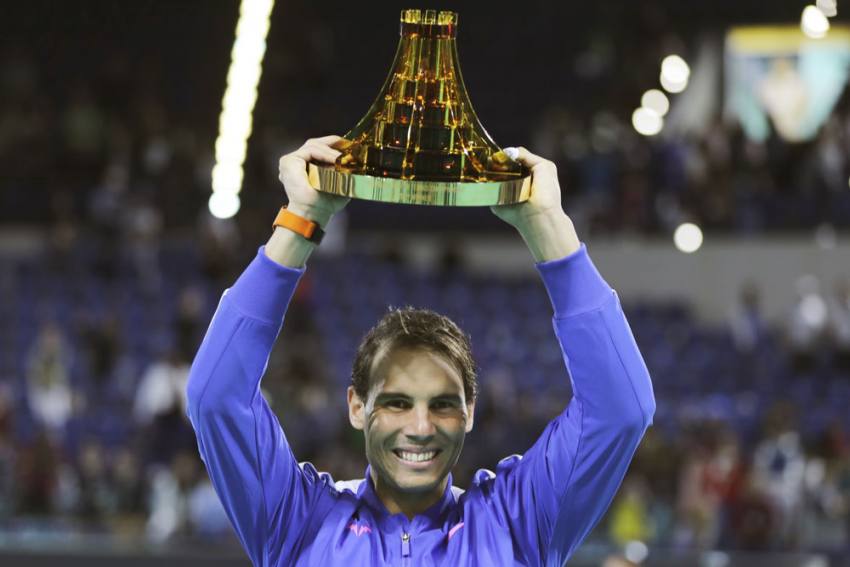 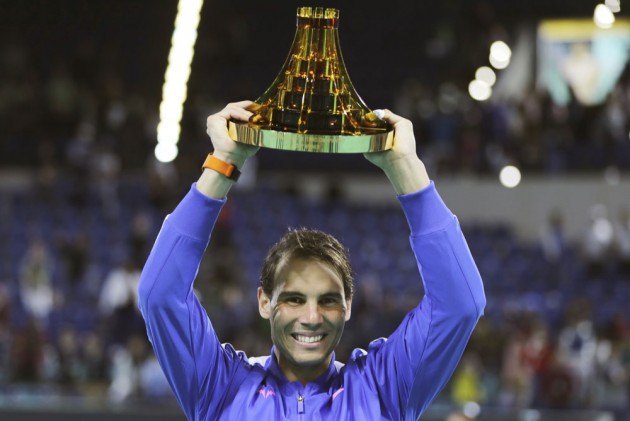 Having beat Novak Djokovic on Friday, ATP Finals champion Tsitsipas looked well on his way to capping off a brilliant 2019 with a maiden triumph in the exhibition event in Abu Dhabi when he came from a break down to win the first set.

But it was world number one Nadal who rallied to claim his fifth title on a tie-break at the culmination of a thrilling encounter which lasted over three hours.

Nadal saved two break points in each of his first two service games and another three to thwart the Greek and level at 3-3.

It was the Spaniard who claimed the elusive first break to go 5-4 up, but he failed to serve out the set, making a string of errors as Tsitsipas got back on serve.

The momentum was with the world number six, who charged into a 5-2 lead in the tie-break and took the set when Nadal netted a forehand, having been disgruntled when he was forced to replay a point he had on his racket when Tsitsipas challenged.

Nadal started the second set with a hold to love and the two served up high-quality rallies, but break-point opportunities were not forthcoming until Tsitsipas had two chances to go 5-4 up.

A battling Nadal stood firm with a defiant hold, before capitalising on his first break point to level proceedings.

Tsitsipas passed up another two chances to break at the start of the decider and Nadal made him pay, breaking to go 4-2 up, only for the youngster to immediately break back.

Yet Tsitsipas' efforts ultimately proved fruitless, with Nadal, who took a 4-1 lead in the tie-break before losing successive points, holding his nerve to secure victory on his first match point.