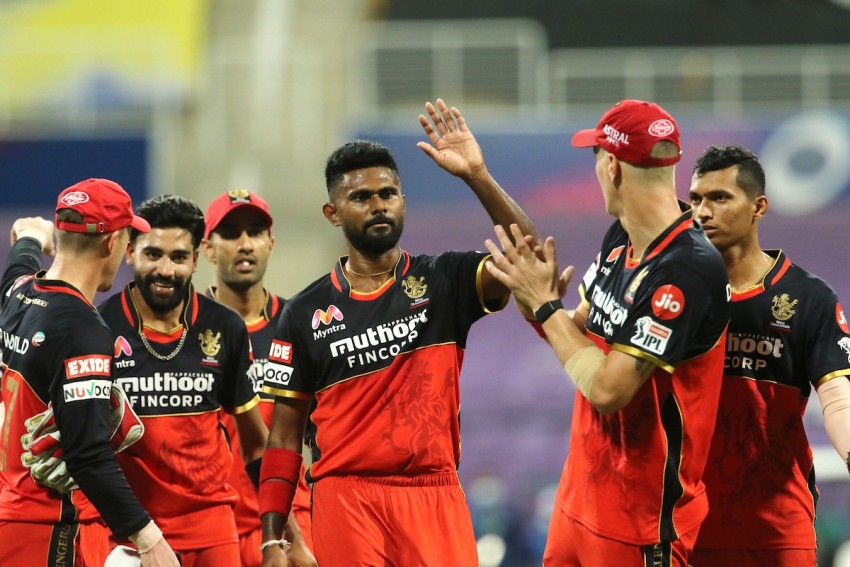 With the race to secure playoffs berth heating up, none of the eight teams can be technically ruled out. Even the bottom-placed Chennai Super Kings, in the middle of a horrid-run, can hope for a miracle. The top four finishers after the round-robin league make the playoffs.

From being almost cancelled due to the global COVID-19 pandemic to finding a window for this cash-rich league, IPL has seen some of the best edge of the seat action and thrilling results to keep all the stakeholders hooked.

Delhi Capitals are having a fantastic run at the top despite their loss to Kings XI Punjab on Tuesday night in Dubai. Mumbai Indians and Royal Challengers Bangalore have all done well to be among the top four, but none of the teams including bottom-placed CSK are out of contention.  KKR despite suffering a big loss to Royal Challengers Bangalore still remain in the hunt.

Although CSK chances seem mathematically improbable, but none the less the three-time champions will surely hope for a bit of luck. With KXIP, suddenly finding form and resolve to stay calm despite pressure, getting the better of table-toppers Delhi Capitals has thrown the tournament open.

After being laggards since the inception of IPL, this season is looking surreal for Delhi Capitals. Having found depth in batting and bowling, Shreyas Iyer-led side will need to win at least two of their next four matches to feel secure of getting into last four.

The Ricky Ponting coached side has seen top performers like Shikhar Dhawan, Kagiso Rabada leading from the front. The only worry has been form of opener Prithvi Shaw, who has struggled in last few matches after a rousing start to the IPL. None the less DC have the best chance of qualifying for the playoffs. 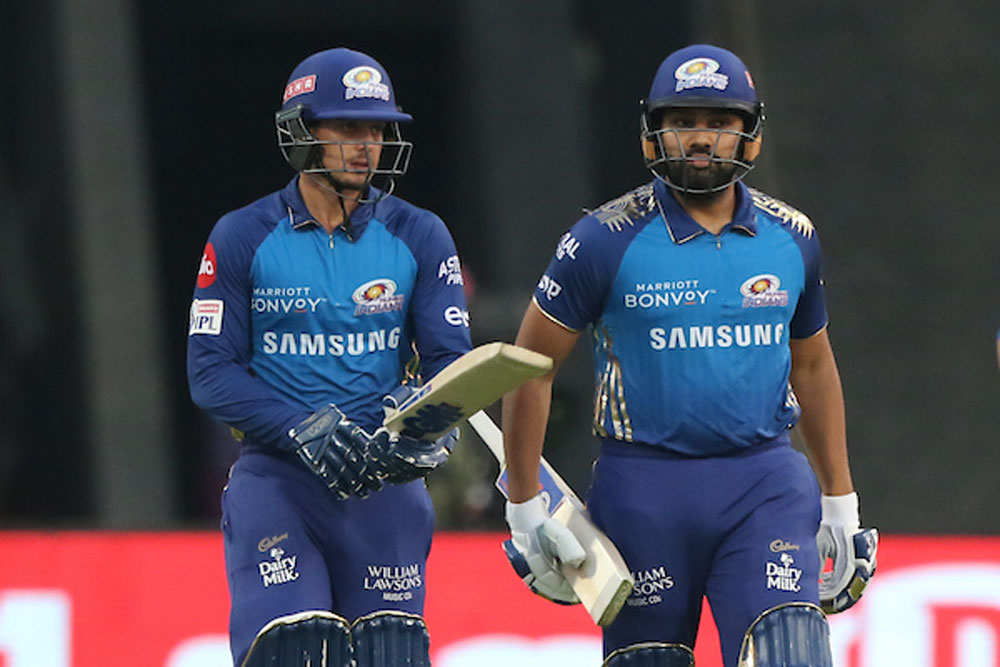 Rohit Sharma-led side has been consistent all through the season losing just three matches. Two of their three defeats have come in super over underlining the team’s depth and tenacity to fight till the end. They lost a thrilling match to Kings XI Punjab which needed two super overs but the four-time champions will back themselves to win against struggling Rajasthan Royals and CSK.

While Rohit Sharma has led from the front, the likes of Quinton de Kock, Jasprit Bumrah and Suryakumar Yadav have shouldered enough responsibility to get the team past the finishing line. 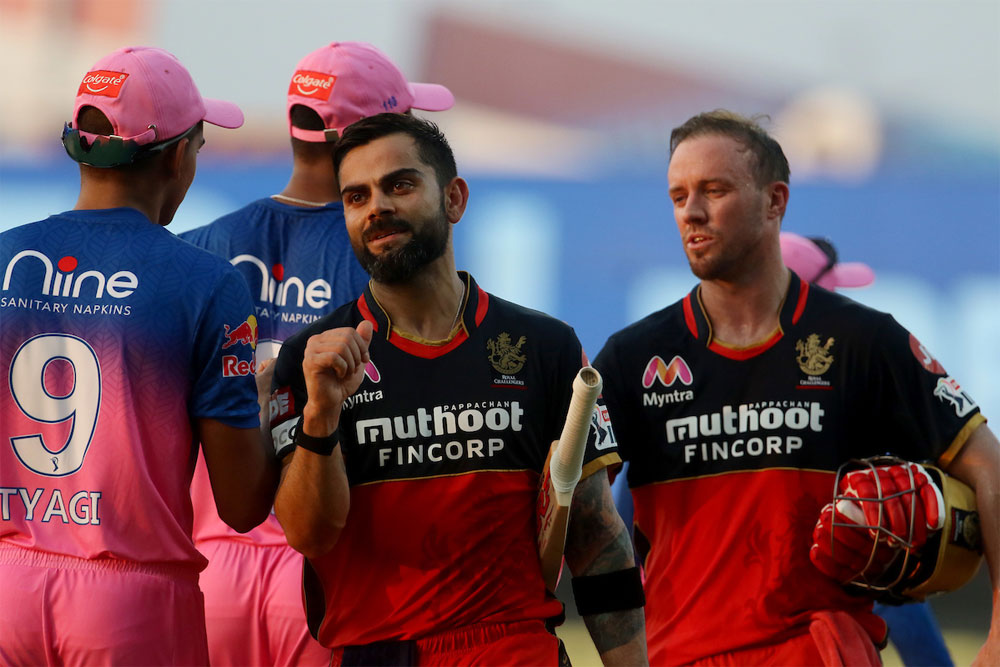 The Virat Kohli-led side have hit a purple patch and in full flow are looking impossible to stop. The side has been served well by the likes of AB de Villiers, Devdutt Padikkal, Chris Morris, Navdeep Saini, Yuzvendra Chahal. Yesterday night RCB found yet another match-winner in the form of Mohammed Siraj. The pacer created a record of sorts with two maidens in the same innings as he dismantled KKR’s top order with incisive bowling. The team will now back itself to bag a berth in last four. With matches against CSK, MI and DC left, Kohli’s side RCB will back themselves to reach the last four. Matches against the likes of MI and Delhi Capitals will make it clear as to whether Royal Challengers Bangalore will be able to end their title drought this season.

Things are not panning out exactly in favour of KKR. A humiliating loss last night just made their path to playoffs even harder.  From changing their captain in the middle of the season—Dinesh Karthik to Eoin Morgan -- to having their most valuable player, Sunil Narine, being called out for suspect action, KKR have endured a topsy-turvy ride. As newly appointed skipper Eoin Morgan’s decision to bat first backfired KKR have been left with herculean task of winning their last four matches and then some luck in having rest of the results falling in their favour. Their biggest concern will be form of all-rounder Andrew Russell, who was dropped for previous match, as has been a lynchpin for the side for long. 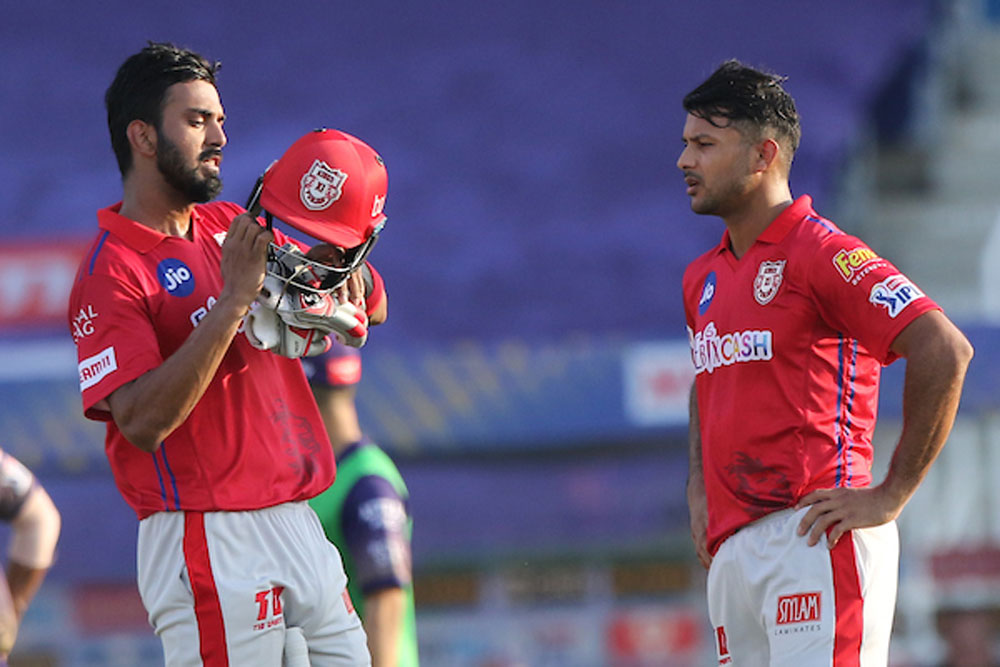 Just when it looked that their season was over, KXIP have managed to turn the tide and have opened up the race for final four. The team has managed to lose at least two of the matches from winning positions, but a double super over win over MI has given the side a second wind. The likes of KL Rahul, Mayank Agarwal, Chris Gayle, Mohammed Shami, along with perky Arshdeep Singh have done well in last few matches. KXIP can’t afford to lose any of their remaining four matches.

Champions in the inaugural season of IPL, Rajasthan Royals secured a comprehensive win against Chennai Super Kings underlining their late surge to remain in the hunt for the last four berth. Losses have seen their net run rate take a beating but the Steve Smith-led side will need to win all their remaining fixtures and then hope other results go their way to have a realistic chance of making it to the last four. A lot will depend on Jos Buttler and Steve Smith to shepherd the team through challenging games against MI and KKR.

David Warner is among runs, so has been Jonny Bairstow, but still Sunrisers Hyderabad have struggled. The 2016 IPL champions will need to win all their matches from here on to have a chance. Technically four wins can also see them in last four but subject to permutation and combinations. SRH play table toppers DC twice in space of a week, while match against RCB and a resurgent KXIP will be tough. Injuries have hampered SRH this season but Warner will have to rally the side and then hope that maybe, in the end, everything falls into its place. 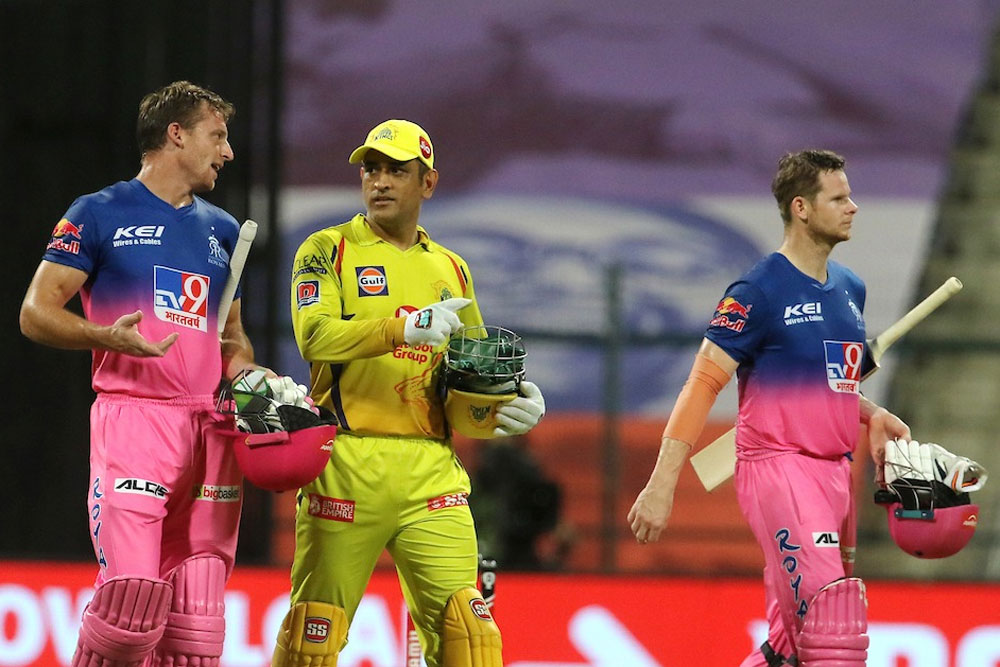 A horrid-run, that is the most accurate description for CSK’s season so far. A comprehensive loss to Rajasthan Royals, wherein CSK struggled in all the departments, has almost brought curtains to their chance of qualifying to playoffs.

Even four wins in their remaining fixtures doesn’t give MS Dhoni-led side a glimmer of hope for advancing into the playoffs. Lot will depend on how the other results go but, in all probability, it looks like an uphill task for the three-time champions.