Quique Setien Unimpressed With Officiating In Barcelona's Win Over Getafe

Barcelona head coach Quique Setien could not work out how the reigning LaLiga champions ended up with more bookings than Getafe. 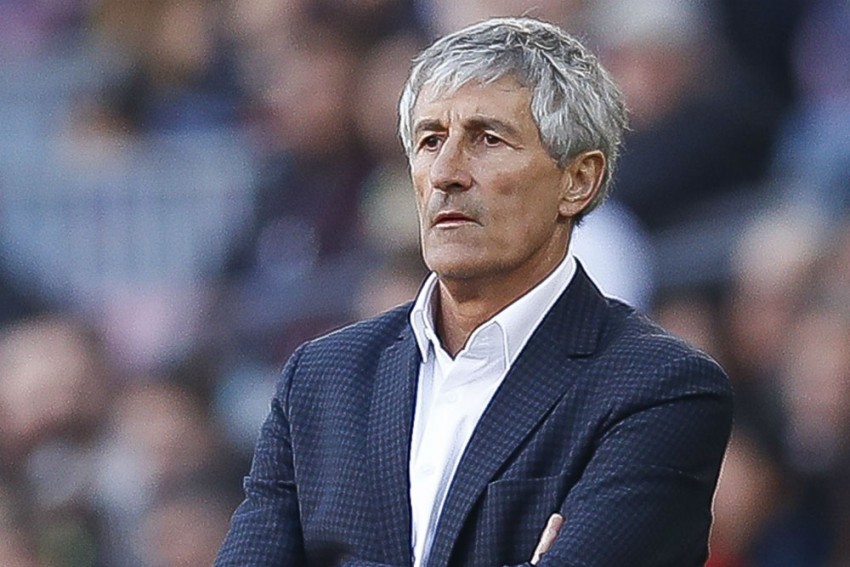 Head coach Quique Setien felt referee Cuadra Fernandez should have come down harder on what he deemed to be spoiling tactics from Getafe.
Getty Images
Omnisport February 16, 2020 00:00 IST Quique Setien Unimpressed With Officiating In Barcelona's Win Over Getafe 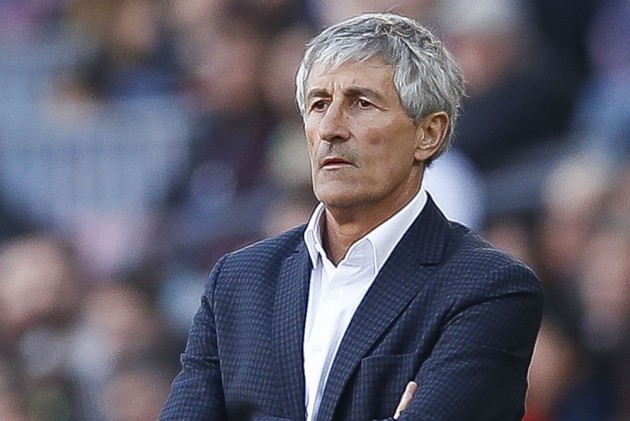 Barca moved level on points with leaders Real Madrid, who face Celta Vigo in their game in hand on Sunday, courtesy of first-half goals from Antoine Griezmann and Sergi Roberto at Camp Nou on Saturday.

The Barca-linked Angel Rodriguez gave Getafe hope when he pulled one back in the second half, but the reigning LaLiga champions were not to be denied all three points.

Head coach Setien felt referee Cuadra Fernandez should have come down harder on what he deemed to be spoiling tactics from Getafe.

Asked what he was saying to the fourth official, Setien said: "I was complaining because many times you risk going out from the back and when you are fouled you have to start over.

"That hurts the pace of the game. I think they have made 30 fouls against 12, and we had one more [yellow] card.

"I think the referee had to be more severe. Sometimes you have no luck."

Setien was not interested in discussing why he did not shake hands with his opposite number Jose Bordalas.

"I want to talk about what happened on the pitch, that is where football is played." he said.

"We were nervous at the start, and Getafe made it very difficult for us with their press."

One Day The Music Will Stop, Teary-Eyed Leander Paes Tells His Story