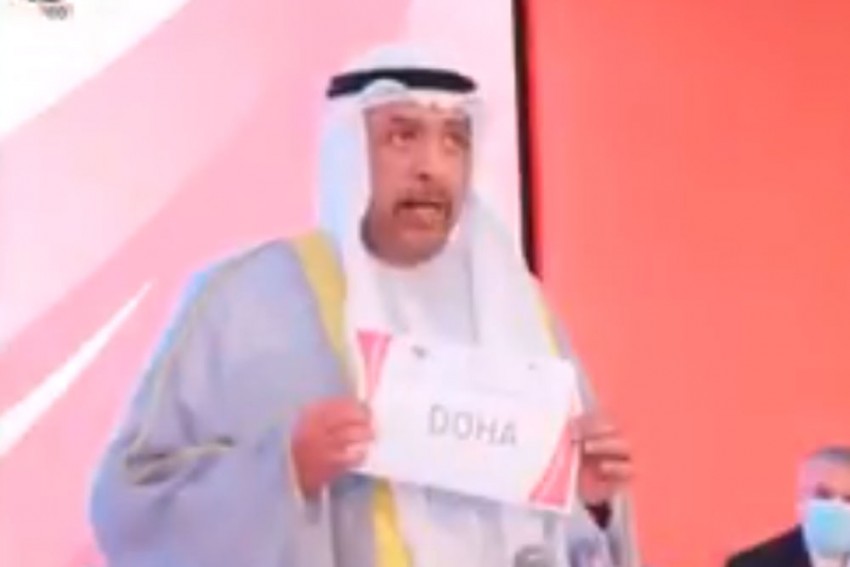 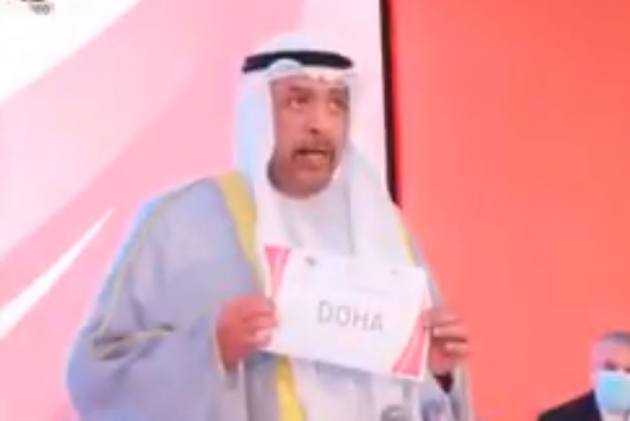 The 2030 Asian Games were awarded to Doha on Wednesday and the 2034 event went to Riyadh after a deal was struck between the rival nations. (More Sports News)

The Qatari capital of Doha beat Saudi Arabian counterpart Riyadh for the 2030 Games in the vote at the Olympic Council of Asia's general assembly.

The vote took place amid a bitter and long-running political dispute between Saudi Arabia and Qatar.

Saudi Arabia is one of four countries which has imposed a trade and travel boycott on Qatar since 2017, though there have recently been indications the dispute could be resolved.

The OCA reached a deal to vote on the 2030 host but to give the other candidate the 2034 event.

“That means no winner, no loser,” OCA president Sheikh Ahmad al-Fahad al-Sabah of Kuwait said, thanking the Saudi and Qatari foreign ministers and conference host Oman for helping to broker the agreement.

“Thank you, Asia, for solidarity and coordination.”

Qatari bid officials wore masks and waved flags as they celebrated together. Vote totals were not immediately announced.

The vote on Wednesday was repeatedly delayed by problems with the electronic voting system with many delegates taking part remotely amid the coronavirus pandemic.
In the hall, 26 delegates were given paper ballots and 19 voted remotely.