PV Sindhu and Saina Nehwal could square off in the semi-finals of the Badminton World Championships, to be held in Basel from August 19-25, after a women’s singles re-draw placed them in the same half. 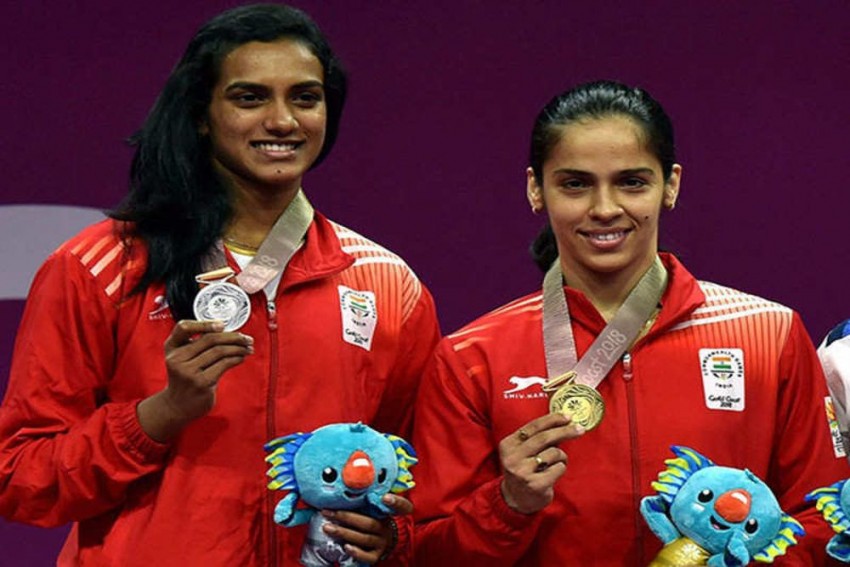 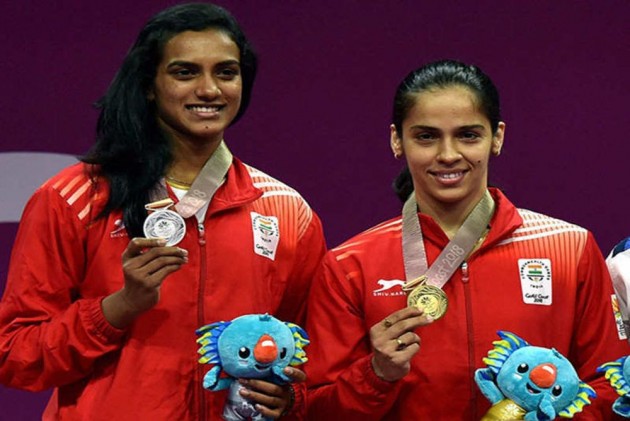 India's star shuttlers Saina Nehwal and PV Sindhu are on a collision course at next week's World Championships in Basel, Switzerland, as they have been placed in the same half after the world governing body re-conducted the women's singles draw.

"It was determined a player had mistakenly been included in the women's singles entry list and the BWF has subsequently adjusted the entry list and conducted a re-draw," the Badminton World Federation said on its website. (BADMINTON NEWS)

Saina and Sindhu could face-off at the semi-finals if they get past the initial rounds of the tournament.

Double World Championship silver medallist Sindhu, who is seeded fifth, received a bye in the first round and will open her campaign against either Chinese Taipei's Pai Yu Po or Bulgaria's Linda Zetchiri.

Eighth seeded Saina, on the other hand, will take on the winner of the match between Switzerland's Sabrina Jaquet and The Netherland's Soraya De Visch Eijbergen in the second round after getting a bye.

If she wins her first match, Sindhu is likely to meet Beiwen Zhang of USA in the third round while Saina could square off against Mia Blichfeldt of Denmark.

The BWF did not elaborate why the re-draw was done. However, a report in TV2 Sports said that BWF had mistakenly included Mauritius' Kate Foo Kune, who was suspended since July due to a doping charge, in the initial draw and hence had to conduct the draw again.

The draws of the other four competitions remain unchanged.