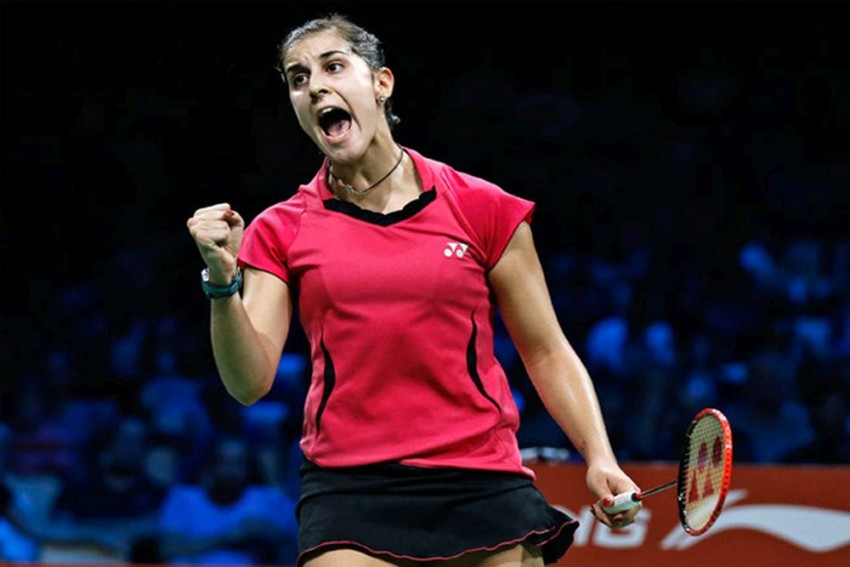 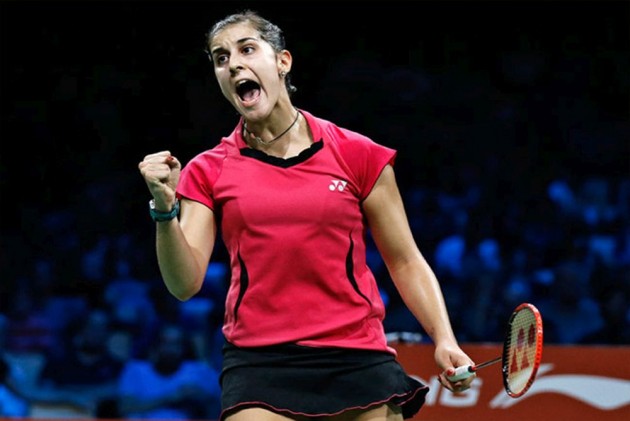 Defending world badminton champion Carolina Marin is to sit out this month's world championships to properly recuperate from an operation to repair a ruptured anterior cruciate ligament in her right knee.

The 25-year-old Spaniard, a winner of three of the past four world titles and also Olympic gold medallist, hurt herself in the Indonesia Masters final in January and was forced to retire while leading Saina Nehwal of India.

"My team and I have decided that we are not going to the World Cup because it comes too soon," Marin said.

"The rehabilitation is going very well, the knee is still responding very well so we will wait for the tournaments that I have in September."

The world championships will be held in the Swiss city of Basel between August 19-25.