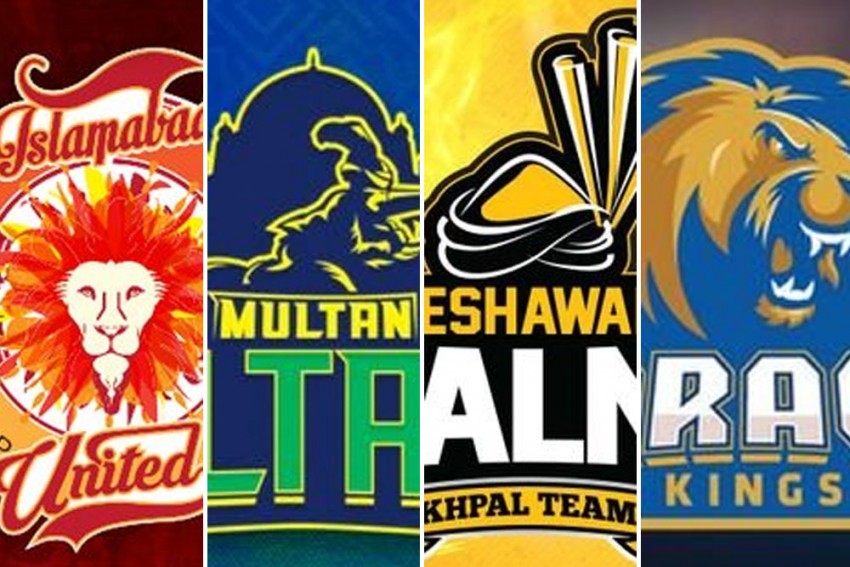 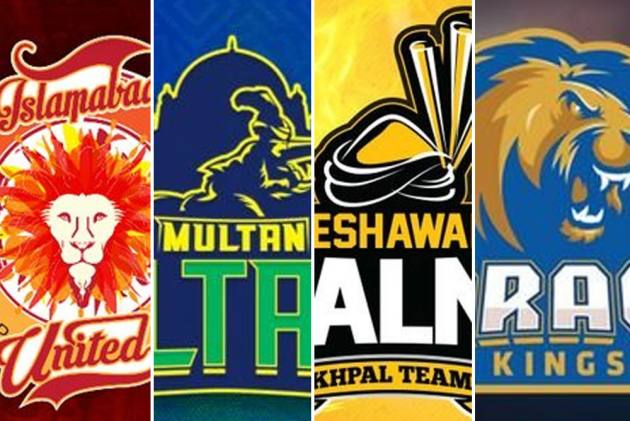 On the final day of the Pakistan Super League (PSL) 2021 league phase, defending champions Karachi Kings defeated already eliminated Quetta Gladiators thus knocking out last season's finalist Lahore Qalandars out of play-off contention. It was followed by a clash between two in-form teams, Islamabad United and Multan Sultans in the Saturday double-header. And it was the fifth win on the trot for the Shadab Khan-led outfit, who are bidding to become the first team to win the PSL three times. (More Cricket News)

Now, four teams will fight it out for the two places in the Thursday final (June 24). The two top teams in the league phase, United and Sultans, will first play qualifier (read: first semi-final) with the winners making the final. The losers will get another chance, but they have to wait. Third and fourth-placed teams, Peshawar Zalmi and Kings will face off in Eliminator 1 (read: the last quarter-final), with the winners meeting the losers of Qualifier in Eliminator 2 (read: second semi-final).

The play-offs will feature the top scorer and highest wicket-taker. Pakistan national cricket team captain, Babar Azam, turning up for the Kings has 501 runs. He is the only batsman to breach the 500-run mark. Sultans's captain Mohammad Rizwan is second with 470 runs, followed by Gladiators skipper Sarfaraz Ahmed with 321 runs.

Sultans' Shahnawaz Dhani lead the wickets chart, with 20 scalps. Qalandars' Shaheen Afridi is second with 16 and Zalmi skipper Wahab Riaz is third with 14.

United have completed a league double over Multan Sultans -- by three wickets in the 3rd match of PSL 6 in Karachi on February 21, then by four wickets in the 30th match in Abu Dhabi yesterday. They have met eight times and United lead the head-to-head record, 5-3.

United finished the league with 16 points (10 matches, eight wins and two defeats), while Sultans were one of the five teams to have garnered ten points each with five wins and five defeats. But they finished second thanks to a better net run rate (+1.050). In fact, they have the best, mainly due to their thumping wins against Gladiators (by 110 runs) and against Qalandars (by 80 runs).

United have already lifted the trophy twice, in 2016 and 2018. Sultans only joined the PSL bandwagon in 2018, and are yet to play in a final.

This will be their 15th meeting. Zalmi lead the head-to-head record 9-5. This season, Kings beat Zalmi by six wickets in the 13th match in Karachi on March 3. But Zalmi avenged that defeat with a six-wicket victory in the 24th match in Abu Dhabi on June 15.

Zalmi are one of the most consistent sides on the PSL. They have won the tournament in 2017 and lost back-to-back finals the following seasons. Besides, they have always featured in the play-offs. They can become the first side to play four finals.

Kings won the title in the first asking last season, by beating Qalandars in the final. But they have always featured in the play-offs.

Switzerland vs Turkey, Live Streaming: When And Where To Watch UEFA Euro 2020, Group A Match