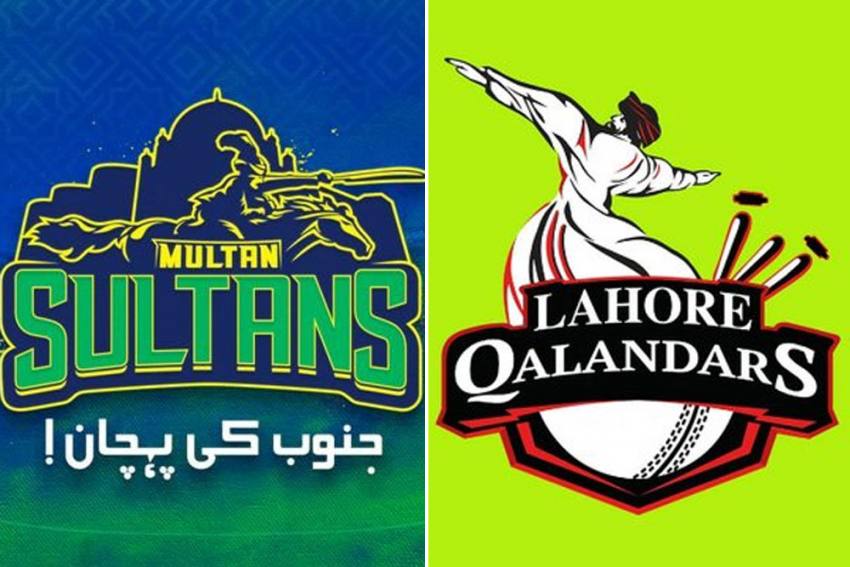 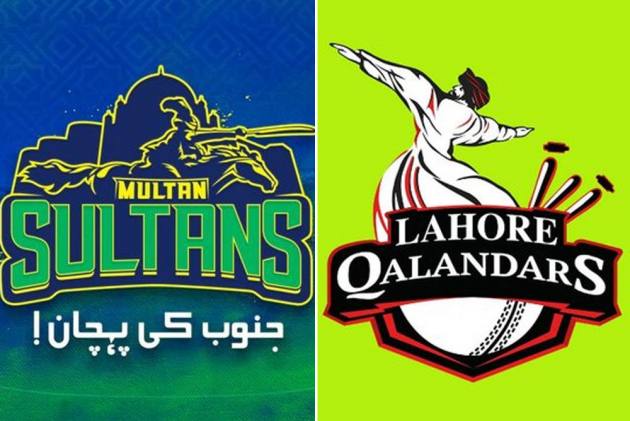 So, two teams with ten points each and another two with eight points each are fighting for three spots. Quetta Gladiators are already (four points from nine matches) out of play-off contentions.

Mohammad Rizwan's Sultans are on a three-match winning spree -- against Kings by 12 runs, against Zalmi by eight wickets and against Gladiators by 110 runs -- all in Abu Dhabi. If they win the remaining matches, will have 12 points for a second-place finish. They will take on United in their final league game on Saturday.

Imad Wasim's Qalandars were in a prime position for a top-two finish with back-to-back wins at the start of Abu Dhabi leg, but lost three on the bounce -- against United by 28 runs, Gladiators by 18 runs and Kings by seven runs. A defeat tonight and they will rely on other results for a play-off place.

Saturday double-header Gladiators vs Kings in the early start and Sultans vs United in the second match.

Each team plays 10 league matches in this six-team T20 cricket league, with the top four qualifying for the play-offs -- Qualifier to be competed by the top two; Eliminator 1 by the third and fourth-placed teams, then Eliminator 2 by the loser of Qualifier and winner of Eliminator 1.

Head-to-head: It's 4-4. In the reverse fixture this season, Sultans won by seven wickets in Karachi.

Croatia Vs Czech Republic, Live Streaming: When And Where To Watch UEFA Euro 2020, Group D Match