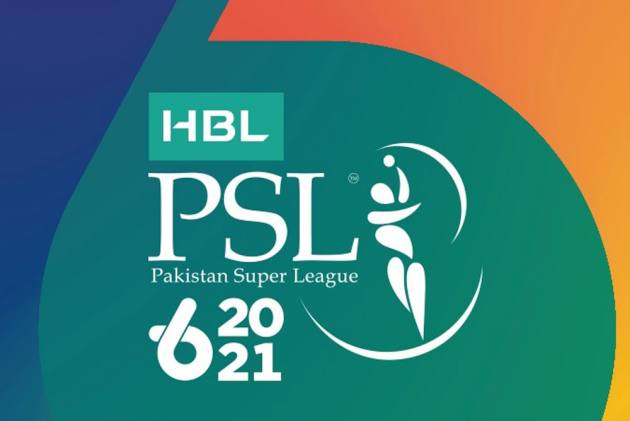 The Pakistan Super League (PSL) 2021 season will be completed in the United Arab Emirates, with Abu Dhabi hosting the remaining 20 matches. The T20 cricket tournament was postponed on March 4 after a spate of positive Covid-19 tests. Then, only 14 games were completed in the 34-match tournament. (More Cricket News)

After months of negotiations, the Pakistan Cricket Board (PCB) finally got permission from UAE authorities to conduct the remaining matches at Abu Dhabi's Sheikh Zayed Cricket Stadium. And on Friday (May 28), chartered flights carrying members of the broadcasting crew, players and officials landed in Abu Dhabi.

At the time of suspension, defending champions Karachi Kings were leading the points table with three wins from five outings, ahead of Peshawar Zalmi, Islamabad United and Lahore Qalandars on net run rate. Islamabad and Lahore, however, have a game each in hand. Multan Sultans and Quetta Gladiators were at the bottom with one win each from five outings.

Earlier, the PCB allowed franchises to make changes in their respective rosters. The final squad list was published on May 22.