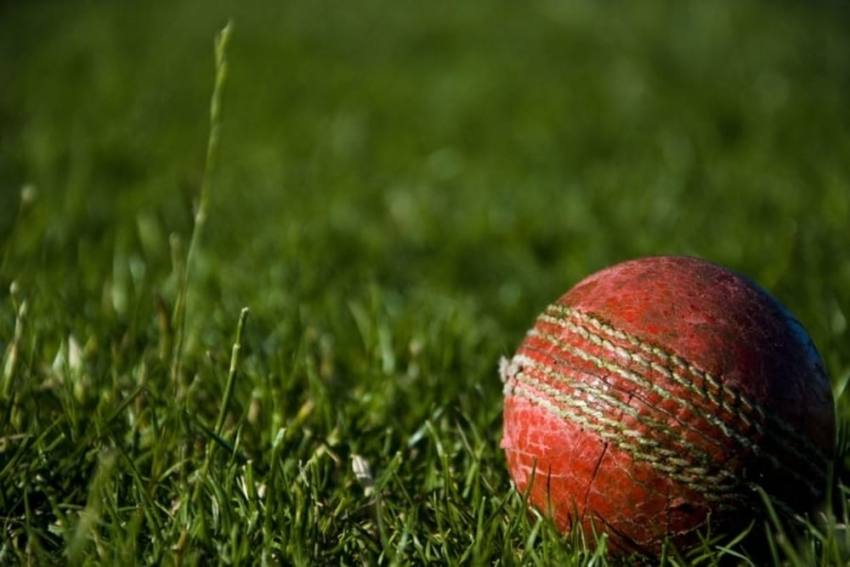 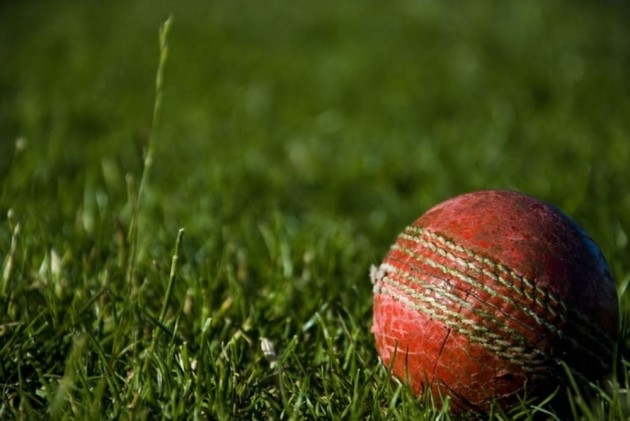 Fantasy sports platform, Dream11 finds itself in new controversy, with the BCCI providing inputs to Mohali police that the platform may have 'links' to the fake T20 league, they are investigating.

BCCI's anti-corruption unit (ACU) has also asked the police to investigate FanCode, a streaming website that broadcasted the Uva T20 League being shown as held in Sri Lanka but was actually held in Sawara village in India. FanCode and Dream11 are part of Dream Sports, a sports tech company. According to The Indian Express, the ACU told to Mohali Police, "There is also a chance that Dream11 may be linked. We think the kits used might have been from a previous Dream11 tournament. All of the kits had “Dream11” on the back – there is clearly a chance that these could have been forged, but two sides had tape covering up the Dream11 sign. This is strange: if someone was forging it and didn’t want two sides to have it displayed then arguably, they wouldn’t print in the first place."

"With regard to FanCode, we would also question their involvement as it should not be easy to persuade them to stream a tournament like this," it further added.

BCCI'a ACU chief Ajit Singh Shekhawat also confirmed the developments to The India Express. Meanwhile, a FanCode spokesperson has stated that they are ready to cooperate with the ongoing investigation. In a statement, the streaming website said, "With the regard to FanCode, we would also question their involvement as it should not be easy to persuade them to stream a tournament like this."

"After Day 1 of the tournament, where FanCode streamed two matches, the legal team of SLC reached out to us and informed us that the matches are not approved by them. We immediately stopped streaming these matches on our platform. We are closely working with the Anti-Corruption Unit of SLC and have provided all the documents/ evidence and details available with us, which may be useful for the investigation. We will be more than happy to provide information/ evidence/ documents to any and all investigating agencies working on the matter," the statement further added.

The new developments come a day after ACU's two official quizzed alleged match-fixed and prime accused Ravinder Dandiwal. The Australian police had earlier named him in a global tennis match-fixing scheme. The ACU also asked the police to investigate advertising banners, which had Sri Lankan companies and stumps with 'UVA T20' printed. It also asked the cops to find out why Indian flags were removed from the venue and why white sheets were used to keep outsiders away from the venue. Also, the role of the venue owners, players, umpires and commentators will be further investigated.