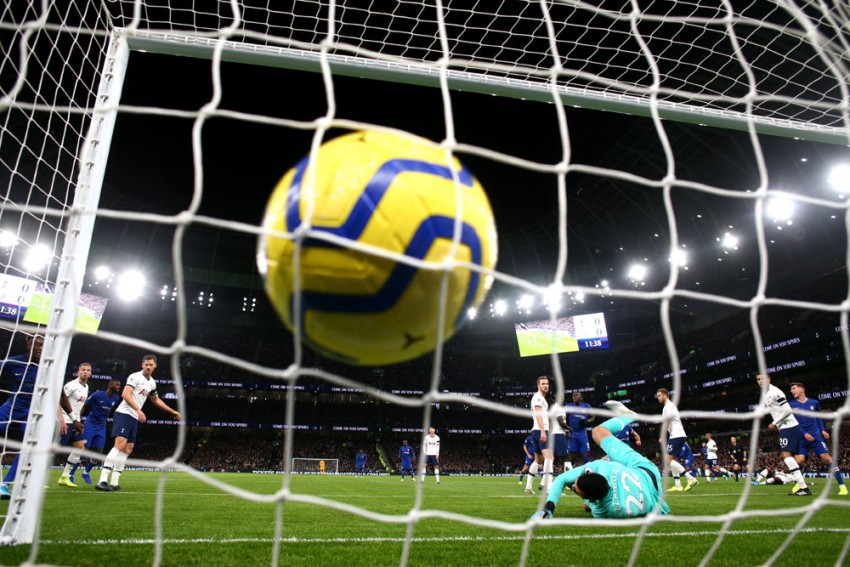 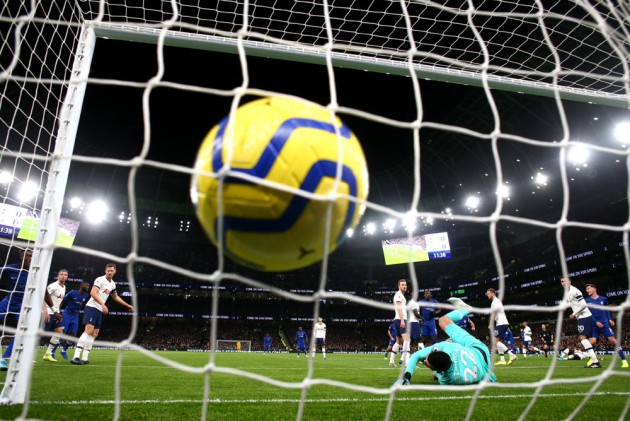 Jose Mourinho will be returning to Stamford Bridge for an important Premier League fixture against Chelsea. Tottenham will be aiming to snatch their place in the top four, already a point behind The Blues. Live streaming of the match will be available on smartphones and other devices.

Frank Lampard finds himself in an important position, and a single mistake could see them losing fourth spot. Pressure is now on Chelsea, but Lampard will need his players to step up, specially the likes of Michy Batshuayi, who hasn't been able to perform instead of the injured Tammy Abraham. Oliver Giroud could be handed a start.

Meanwhile, Mourinho will be hoping that his team continues with their fine form, having collected 10 points from their recent four fixtures of the league. The only issues are the injuries to Son Heng-min and Harry Kane.

When and where is the Premier League match between Chelsea Vs Tottenham taking place?

Chelsea and Tottenham will face each other in the Premier League on February 22, 6:00 PM, at Stamford Bridge.

The match will be broadcasted via Star Sports, and will be live streamed on Hotstar.