With Patel being elected as a FIFA Council member, Indian Football will head in a positive direction. He received 38 out of the 46 votes during the 29th AFC Congress 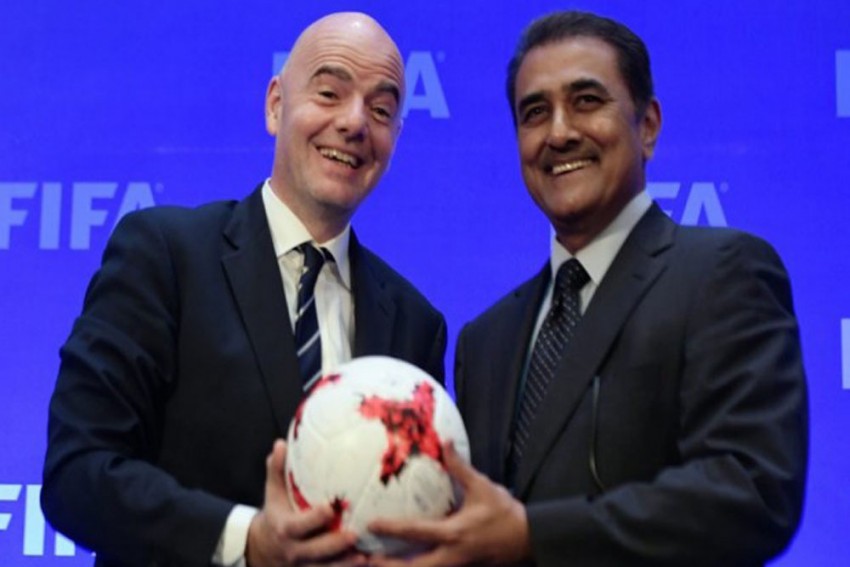 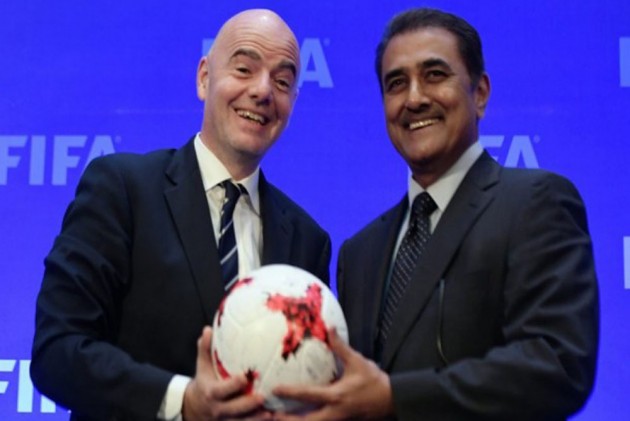 All India Football Federation (AIFF) President Praful Patel became the first Indian to be a part of Football's premium governing body FIFA, as he was elected as a FIFA Council member on Saturday. His appointment marked a prestigious landmark in Indian football.

The AIFF chief was one of the eight candidates vying for the spot in the election which was held during the 29th  Asian Football Confederations (AFC) Congress in the Malaysian capital.

A total of five candidates, including Patel, were elected in addition to the AFC president, and one female member for the term 2019-2013.

"I am extremely humbled. I express my gratitude to all the members of the AFC who felt me suitable for the post. The responsibility as a FIFA Council member is huge. I would not only be representing my own country but the entire continent. Thank you all for your confidence for rapid progress of football in Asia," Patel stated.

"Mr. Patel's victory is a "landmark for Indian football". Congratulations to Mr. Patel. He fully deserves this honour. His leadership has taken Indian football to greater heights. Asian football will immensely benefit from his presence as a FIFA Council member," Datta told PTI.

The AFC Electoral committee and the FIFA Review Committee conducted the eligibility review of the candidates.

Das said, "We at AIFF are extremely proud of him. This is a major development for India's football fraternity. Best wishes on his new endeavour."

Under Patel's leadership, AIFF has been awarded the AFC's President Recognition award for grassroots at the AFC Annual Awards in 2014 in Manila and was given an award for the AFC Best Developing Member Association in 2016.

The successful hosting of the FIFA U-17 World Cup drew lavish praise from all quarters, and India have also won the bid to host the FIFA U-17 Women's World Cup in 2020. The Indian Club Licensing system has also been dubbed as one of the best in Asia.

Earlier in the day, the Congress re-elected Shaikh Salman bin Ebrahim Al Khalifa by acclamation as AFC president for a second four-year term until 2023.

Shaikh Salman, whose presidency began in May 2013, was the only candidate for the position.

There were initially three candidates confirmed by the AFC Electoral Committee following the completion of the eligibility checks on March 1.

The number was reduced following the withdrawals of Mohamed Khalfan Matar Saeed Al-Romaithi (UAE) and Saoud A. Aziz M A Al-Mohannadi (Qatar) – both of whom threw their full support behind Shaikh Salman.

No Ground Is Big Enough For Me I Guess: Andre Russell