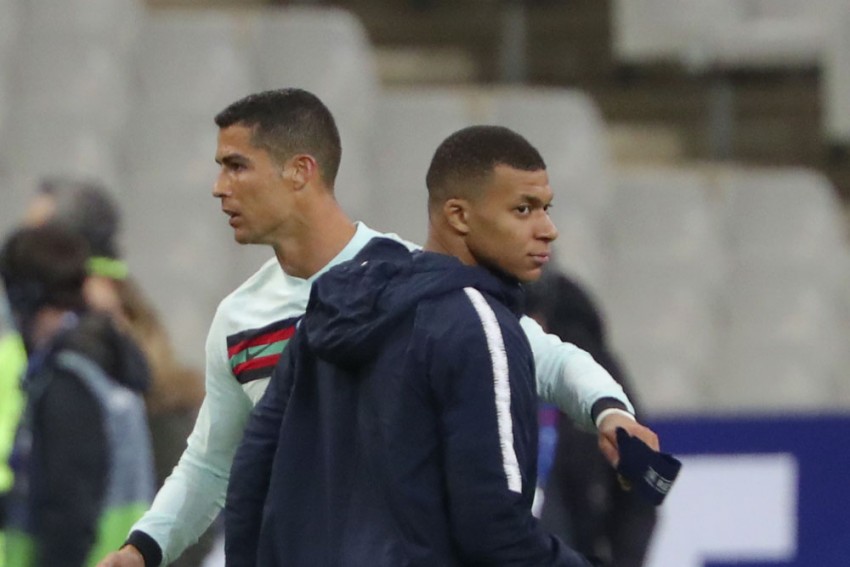 It will be one of those encounters wherein all the eyes will be on Kylian Mbappe and Euro’s all-time leading scorer Cristiano Ronaldo.  France Profile | Portugal Profile | News

Portugal have won only one of their last 13 matches against France. The last win came in the UEFA European Championship final in 2016 which lifted Portugal from a relatively unknown side to one of the powerhouses of football in Europe.  That generation along with its leader Ronaldo are again chasing history.

Portugal are coming off a drubbing at the hands of Germany. A 2-4 loss must have shaken the defending champions, who were put ahead by Ronaldo in a stunning counter-attack. This can be a reality check for the side playing in group of Death.

As Germany face Hungary in another match, Portugal will hope things fall into place for them against France.

Portugal’s fate in this game lies in the tactics employed to stop the France trio of Mbappe, Paul Pogba and Antoine Griezmann. The trio have been at the core of France teams in every game.

Portugal for once are not being considered underdogs or dark horses. With the likes of Ruben Dias, Diogo Jota, Bernardo Silva and Bruno Fernandes supporting Ronaldo, the team has enough talent to match the best in the world. This will be the fifth match between Portugal and France at a major tournament.