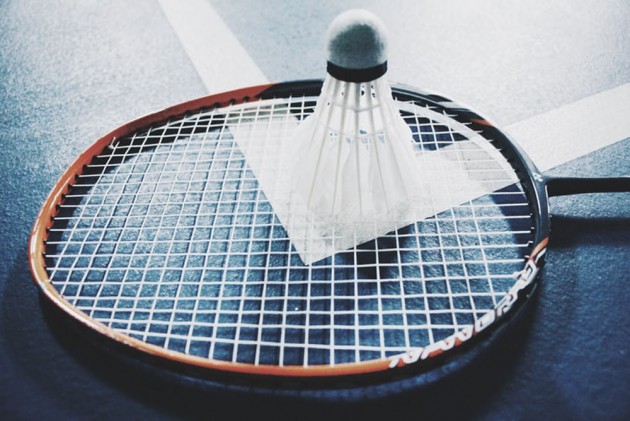 An online badminton coaching programme organised by the Sports Authority of India (SAI) on Thursday went astray after sexually explicit images surfaced on the screen of the resource person, an Indonesian coach Agus Dwi Santoso. The session, one of the many being conducted by SAI and national sports federations during this coronavirus-impacted lockdown period, was being held through the controversial video communication tool, Zoom.

SAI clarified that the session was "not hacked" and the coach who was moderating the session "shared the wrong screen that had pornographic images." According to well-placed sources, Santoso is in the eye of the storm since the badminton lessons were coming from him and "there is a massive possibility that he had forgotten to shut the window with those dirty images."

The chief coach of the Badminton Association of India (BAI), Pulella Gopichand and another Indonesian coach Namrih Suroto, were reportedly among 700 participants, many of them young women, in that early afternoon Zoom call that clearly crossed the line. SAI was quick to admit the gaffe and blamed it on a "technical glitch".

A release made by the SAI's Regional Director in Bengaluru said: "In one such online workshop which was being held for badminton coaches on Thursday afternoon, there was a sudden technical malfunction leading to some unwanted material popping up on the screen.

"The session was being conducted by a senior coach of the Badminton Federation [Association] of India, who also had the online technical control of the session. This seems to be a one-off technical glitch. SAI's IT department is investigating the issue in detail. However it is clear that the Zoom session was not hacked." No comment has been made by the SAI's central office in Delhi.

The bizarre incident has now become a 'fight' of sorts between SAI and the BAI, whose president is senior BJP leader Himanta Biswa Sarma. Will Santoso be punished for this embarrassing slip-up?

Sources in the SAI said it was upon BAI to take action. People connected with badminton said that "BFI had nothing to do with this session and why should Santoso be hauled up?"

While there have been incidents of sexual exploitation of athletes by SAI coaches in the past, this incident of pornographic images surfacing during a public session that was meant for badminton coaching is perhaps a first.